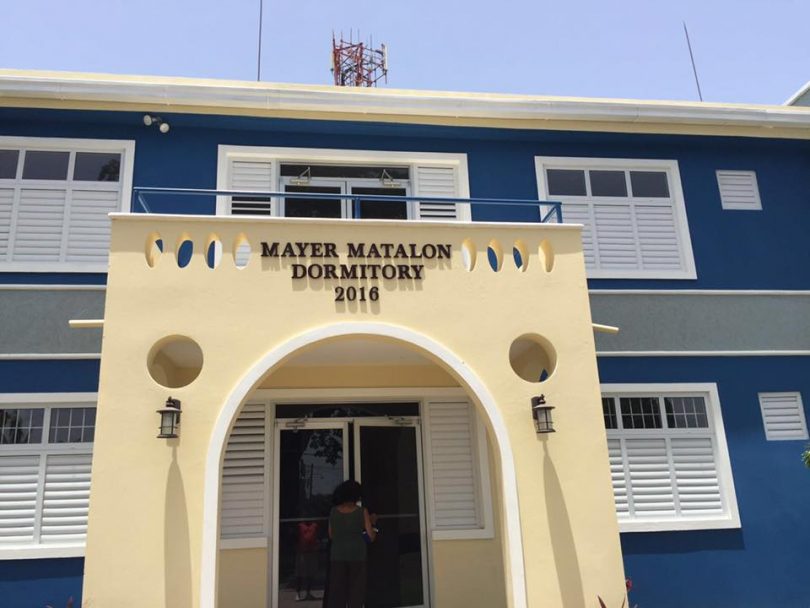 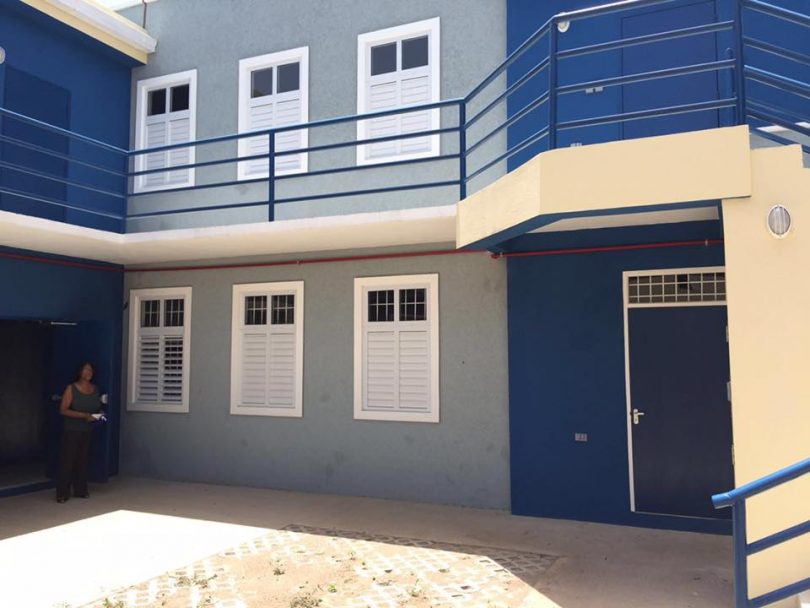 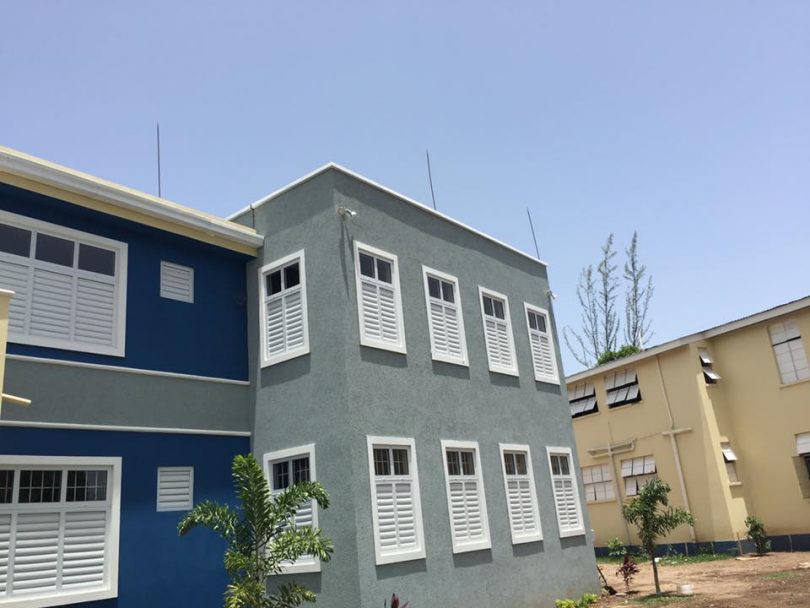 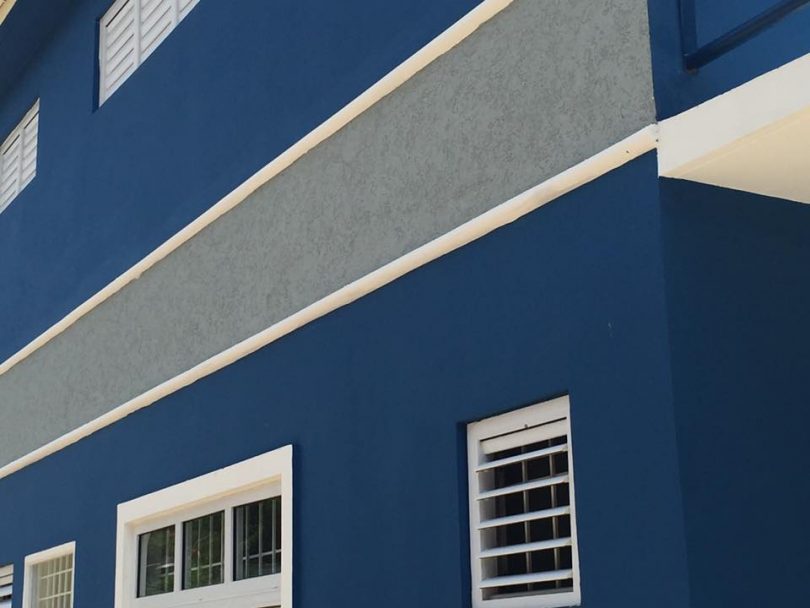 Jamaica College held its official opening ceremony of its new dormitory on July 14, 2016. The school broke ground for the new three-story building on Hope Road in 2015, increasing capacity at the all-boys high school by 60 to 70 students. The building includes a basement, bathrooms, laundry rooms and storage facilities. The college can now offer lodging to more boys facing difficult circumstances as well as those who must travel long distances to attend classes. Jamaica College was first established as a boarding school, but due to a lack of funding, its boarding facilities had to close. The new dormitory project’s funding of $15 million was provided by the ScotiaFoundation and Scotiabank, together with contributions from Butch Hendrickson, R. Danny Williams, and the Matalon family. The dormitory building is named in honor of Mayer Matalon, who served on the board of Scotiabank for more than 45 years, according to Joylene Griffiths Irving, director of corporate social responsibility and executive director at the ScotiaFoundation. The foundation believes it is appropriate to honor Matalon through support for education and youth development at his alma mater because of his contributions both to Scotiabank and to Jamaica. Donate To The Jamaica College Dormitory Project