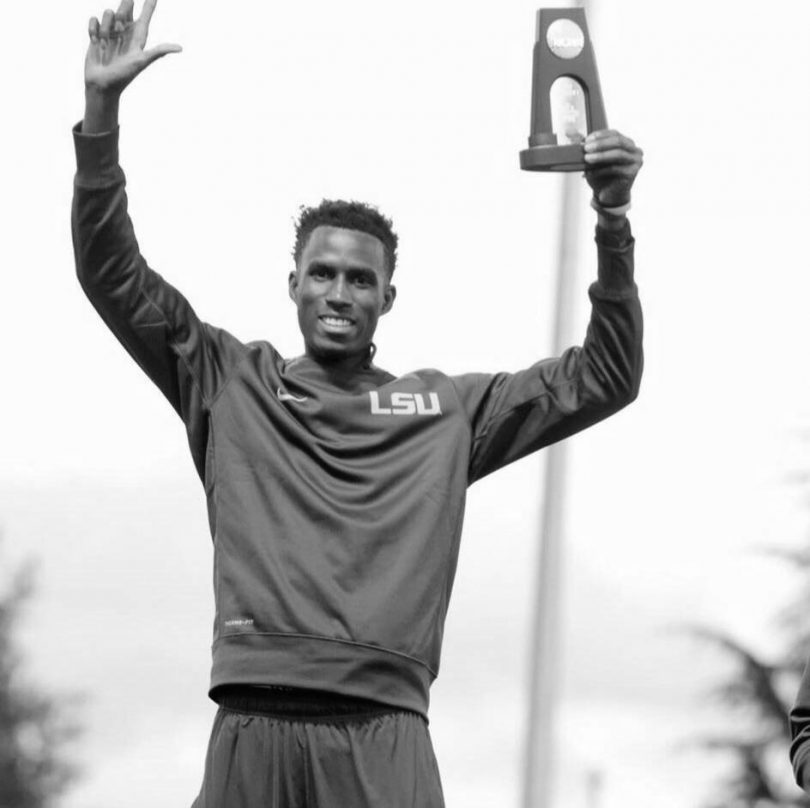 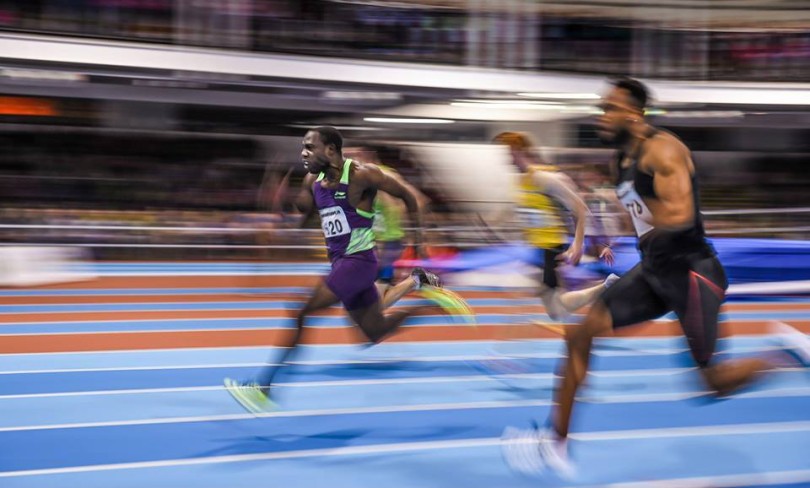 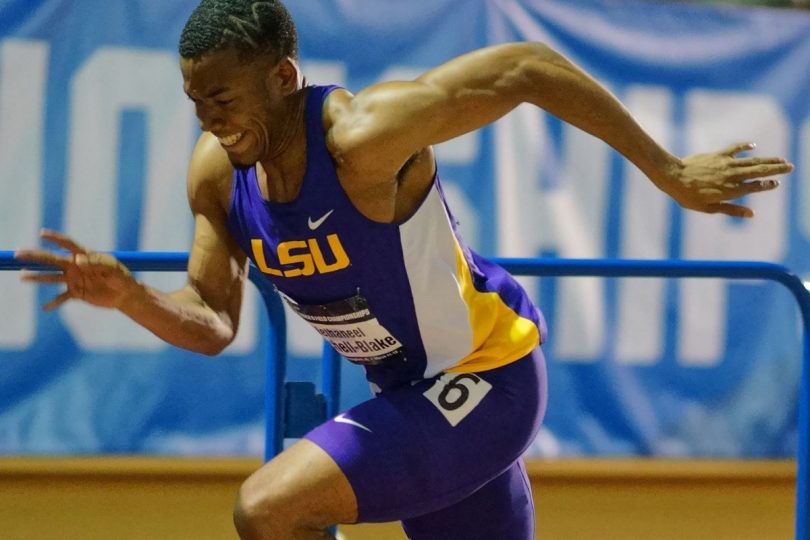 In a history-making situation for Jamaica College, three former student athletes have qualified to participate in the 2016 Olympic Games in Rio de Janeiro. They include Fitzroy Dunkley, who will compete in the 400-meter event for Jamaica; Nathaniel Mitchell-Blake, who will run in the 200 meters for Great Britain; and Winston Barnes, also known as Emre Zafaer Barnes, who will represent Turkey. Having the three former students competing for three different nations has been called one of the greatest sporting accomplishment in the history of Jamaica College.