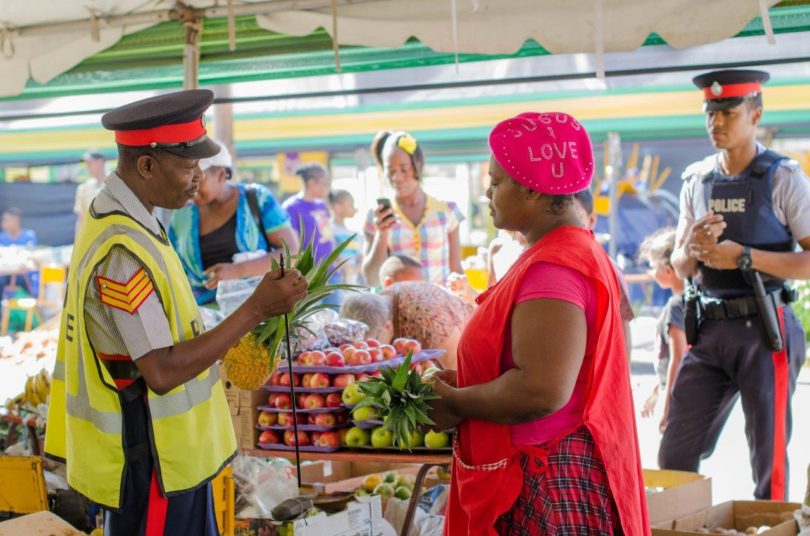 The National Stadium in Kingston will not be the only venue rallying the Festival fever this upcoming Independence week as Western Jamaica will celebrate Jamaica 55 with their own three day Independence Village at the Closed Harbour Beach (Dump Up Beach) in Montego Bay St. James. Running from Friday, August 4 to Sunday August 6, the Western Village will give Kingston’s Festival Village a run for its money, featuring rides and attractions, display booths and promotional displays, a Kiddies Village, food court and nightly concerts. Beginning at 12 noon daily, all Western Village events are free of cost.

Friday, August 4 – Festival Bandwagon Concert
The Western Village opens to the public at 12 noon on Friday August 4, and in addition to promotional booths and craft items, will feature a traditional Jamaican food court. An Opening Ceremony at 6:00 pm will mark the official opening of the Western Village and will be rallied by Mayor of Montego Bay, Councillor Homer Davis and Custos of St. James, Ewen ‘Patrick’ Corrodus. Immediately following the Opening Ceremony will be the Festival Bandwagon Concert, featuring local talents from the west.

“The Western Jamaica Independence Festival Village puts the Jamaica 55 Independence theme “Celebrating Jamaicans at Home and Abroad”, to the fore front, as it promises an exciting and thrilling experience for local western residents and tourists.” Said Mr. Stephen Davidson, Director of Marketing and Public Relations at the Jamaica Cultural Development Commission, the organizer of the Village.

Davidson also stated that Jamaicans at home and abroad are also being encouraged to join in the Independence festivities by participating in this year’s Festival Fashion theme: “Wear Di Vibes… It’s Jamaica 55” by wearing black, red, emerald and gold, each representing the various vibes of the Jamaican People.