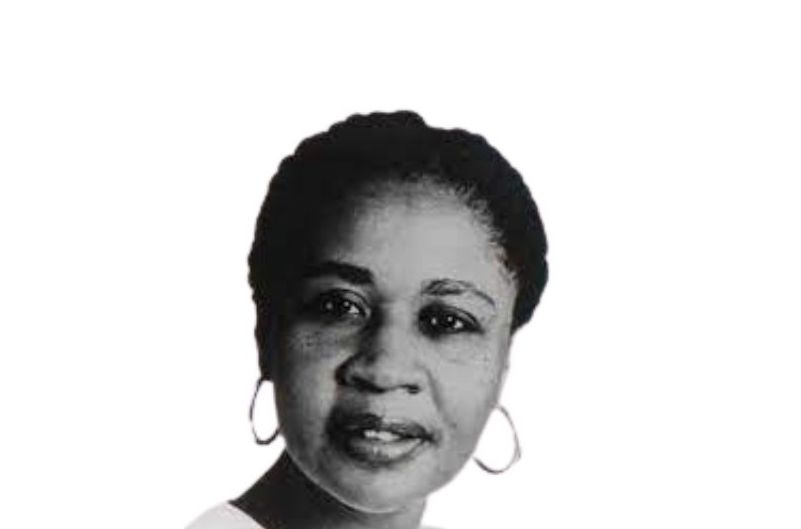 Novelist Jamaica Kinkaid was born Elaine Potter Richardson in St. John’s, Antigua, in 1949, and was raised by her mother and stepfather, along with three brothers. She received a British-style education in her early years as Antigua did not become independent from the United Kingdom until 1981. Despite the fact that she tested at the top of her class, her mother removed her from school when she was 16 to help support the family. In 1966, at the age of 17, she was sent by her mother to Scarsdale, New York, to work as an au pair for a wealthy family. She cut ties with her family at this time and changed her name to Jamaica Kincaid to establish her own identity and to be able to write anonymously.

While she worked in Scarsdale, she enrolled in evening classes at a community college, and after three years, left the au pair job to attend Franconia College in New Hampshire on a full scholarship. In 1973, she published her first writings in Ingenue, a magazine for teenage girls. She became a staff writer for the New Yorker magazine in 1976, finding a mentor in the magazine’s legendary editor William Shawn. She married Allen Shawn, William’s son, in 1979; the couple divorced in 2002. She worked at the New Yorker for 20 years, resigning in 1996 following disagreements with then-editor Tina Brown. Her first collection of short stories was released in 1983. Several novels followed, including “See Now Then” in 2013, which won an American Book Award. Her work focuses on themes of colonialism and its legacy, racism, class, power, gender and sexuality, and gardening. She was presented with an Honorary Doctor of Humane Letters degree from Tufts University in 2011 and was the recipient of the Paris Review Hadada Prize in 2022, the publication’s annual lifetime achievement award.