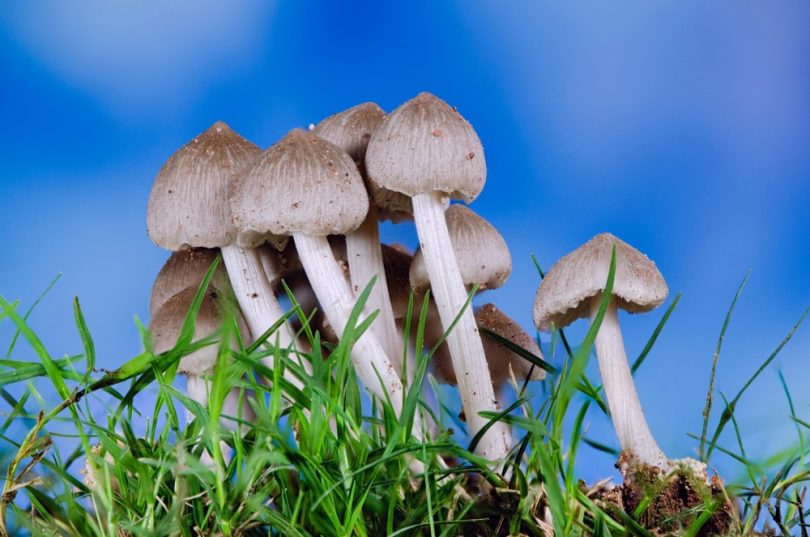 The University of the West Indies in Mona is launching the world’s first research facility to focus on psychedelic lifeforms. Researchers will study what makes so-called “magic mushrooms” psychedelic, for example. Funded in total by a Canadian psychedelic firm called Field Trip Ventures, the goal is to put research findings toward creating profitable products and services.; The announcement of the new psychedelic research facility came a few weeks after Johns Hopkins became the largest such center in the world.

However, Johns Hopkins and other research-based in the United States tends to focus on the effect of synthetic psilocybin, the main chemical in “magic mushrooms,” the Jamaican facility will perform research dedicated to the study of the natural fungi. The scope of the new research will range from the genetic makeup of the mushrooms to the best methods for extracting the psychedelic compounds from them.

According to Field Trip Ventures’ co-founder Ronan Levy, two potential business targets have been identified. One involves the establishment of ways to measure the mushrooms’ psychedelic properties in order to provide clearer expectations of their effects on humans. The other is to identify intellectual property that could be patented, as the firm will retain the rights to all discoveries made at the facility. Levy did not disclose how much his company is investing in the project, saying there was no set limit to the amount of funds that will be provided to the Jamaican research center.

In addition to its primary research on developing a way to quantify the effects of the mushrooms on users, the research center could feasibly find new psychedelic molecules on which the company could capitalize.

Field Trip Ventures is in the process of constructing psychedelic clinics throughout North America, including in the cities of New York, Los Angeles, and Toronto, In the hope that new psychedelic drugs will be found to have therapeutic properties. Currently, only ketamine is legal for such use. The company has not yet identified any new psychedelic molecules, however.

Photo by Bankim Desai on Unsplash