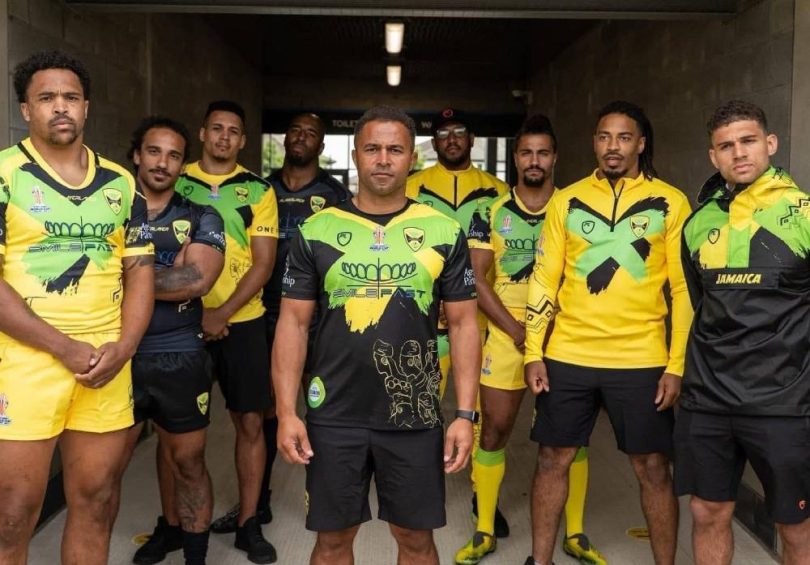 Jamaica’s Reggae Warriors rugby team made its debut appearance at the Rugby World Cup following its qualification for the competition after defeating Canada and the United States. While Jamaica was the lowest-ranked team at the World Cup, and although it suffered a 48-2 loss versus Ireland in just its 26th international match, observers of the sport believe that the Reggae Warriors show real potential.

The Jamaicans scored in their first attempt in their match against New Zealand on October 22, 2022, and while the Reggae Warriors ultimately lost to New Zealand 68-6, they did display the “moment of the match” when Ben Jones-Bishop scored a goal, taking advantage of a fumble by New Zealand. Observers said that the goal was well deserved by Jamaica, considering how hard the team worked against their world-class competition. Fans and team members expressed their appreciation with wild celebration.

The defeats by Ireland and New Zealand mean that Jamaica cannot qualify for the knock-out stage, but the Reggae Warriors, who have only three professional players, are thrilled with their performance at the World Cup and say that the experience is all about “growing and building” the sport. Their dream was always to qualify to compete at the World Cup, according to Jamaica’s coach, Romeo Monteith, adding that having achieved that, the focus will be on building on that legacy to encourage more people to play rugby in Jamaica and inspiring people of Caribbean heritage to participate in the sport. Monteith wants to see rugby become a “household word” among Jamaicans on the home island in the Diaspora.

The Reggae Warriors’ 24 players consist chiefly of part-timers, with Ashton Golding, Michael Lawrence and Kieran Rush from the Super League being the only professionals. Six team members play in the domestic league in Jamaica for the Duhaney Park Red Sharks. Chevaughn Bailey of the local team said the game against Ireland was very emotional for the domestic players on the team. He said that in Jamaica four sports garner all the attention: football, track and field, cricket, and netball. Rugby is not at all well known, but with their debut goal at the Rugby World Cup, the Reggae Warriors are ready to change that.