Jamaica “Missed the Boat” in the Marijuana Industry!!! - Jamaicans.com 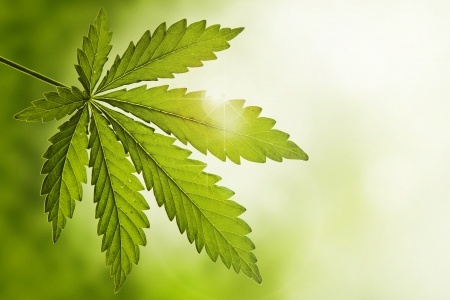 Paul Burke, the former secretary general of the People’s National Party (PNP), believes that Jamaica has missed significant opportunities in the evolving marijuana industry. Cautioning that no one should be “fooled” about the situation, Burke said that Jamaica “missed the larger boat” but that smaller opportunities remained. He made his remarks during a presentation about “The Business of Medical Marijuana: Profit or loss?” held at the Mona School of Business & Management at the University of the West Indies, Mona. According to Burke, ganja offers a great opportunity for the country if action is taken now; however, the country has been “lax” in taking the opportunity and could ultimately lose out. He believes this situation can be attributed to excessive bureaucracy, problems with licensing, and the slow pace of government administrations, past and present. He noted that during the past 18 months since regulations for the industry were approved, only two licenses have been granted. Burke believes that “something must be fundamentally wrong” with the process for this to occur.