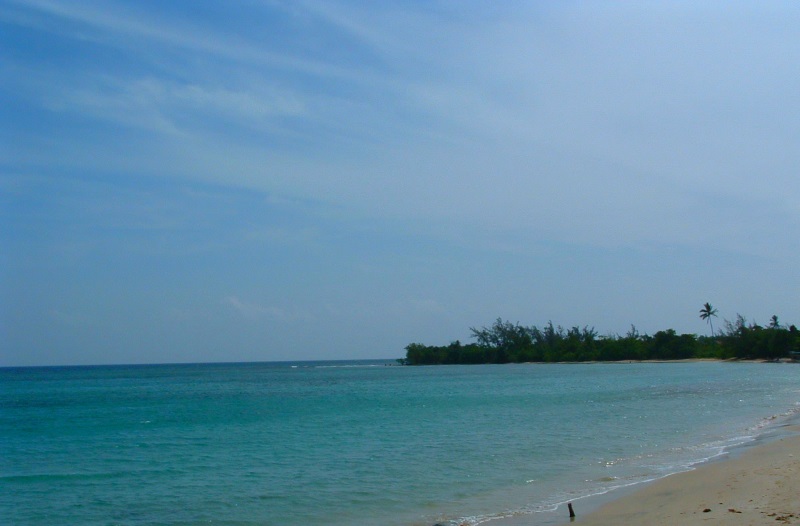 Jamaica has been named as the fourth-best destination in the Caribbean for 2015 by the online travel site Tripadvisor.com. Singled out for its excellent beaches, premier hiking experiences, and unique bird-watching opportunities, Jamaica’s heritage sites in Trelawny, snorkeling in Montego Bay, and relaxing spas in Ocho Rios, were also noted, as was Jamaica’s reggae and dancehall music clubs in Kingston. Ranked first for 2015 was Providenciales, the largest of the Turks and Caicos islands in terms of population. Grand Cayman in the Cayman Islands and Barbados were ranked second and third, respectively, on the list of 2015’s best island destinations.