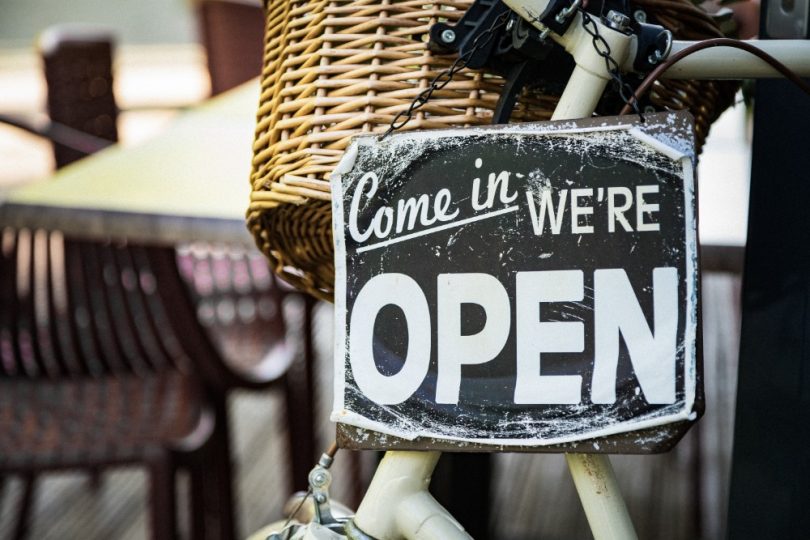 Forbes magazine issued its annual list of Best Countries for Business in 2018, and Jamaica ranks 80th of the 161 countries evaluated. While this represents a lower ranking than that of a year earlier, Forbes noted the significant improvement in the nation’s ranked position in the category of addressing corruption. Forbes also stated that over 70 percent of Jamaica’s Gross Domestic Product (GDP) depends on services and that the GDP derives heavily from foreign exchange from tourism, remittances and bauxite alumina.

Jamaica’s earnings from remittances and tourism account for 14 percent and 20 percent of GDP, respectively. Exports of bauxite have fallen and now represent less than five percent of GDP. Overall, Jamaica’s economy grew an average of less than one percent per year for the last 30 years and continues to face obstacles to growth, including a bloated public sector that reduces spending on important projects, high crime and corruption rates, bureaucratic red tape, and a high debt-to-GDP ratio.

According to Forbes, Jamaica’s GDP totaled #15 billion as of December 2018, with a GDP growth rate of 0.7 percent. Per capita, GDP totaled $5,100. The Trade Balance/GDP was -4.8 percent. The population of Jamaica is 2.8 million individuals, and the Public Debt/GDP ratio was:101. Unemployed individuals in Jamaica represent 12.2 percent of the population. The inflation rate was measured at 4.4 percent.

Specific position rankings for Jamaica compared to the other 160 countries in the Forbes listing were as follows: