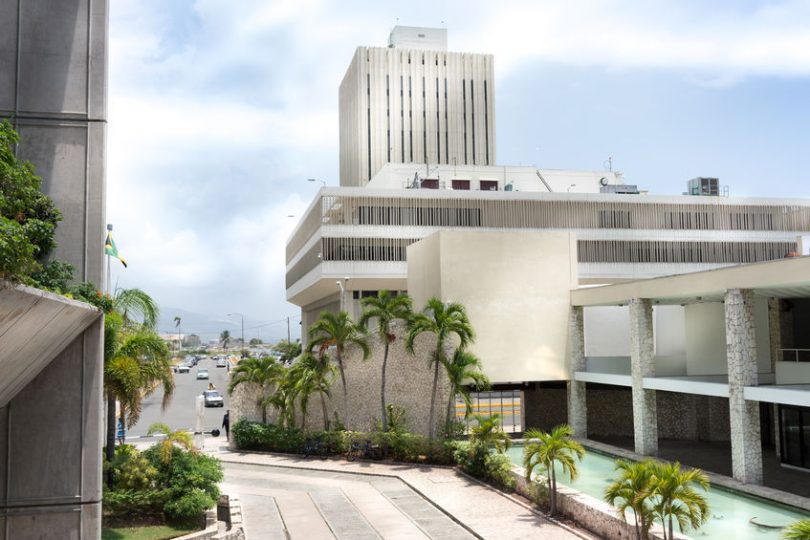 In 2013, Jamaica-Canadian billionaire Michael Lee-Chin was planning an IPO for his flagship company, National Commercial Bank (NCB), after having bought it from the Government of Jamaica in 2002 (Jamaica had a financial crisis in the 1990s that decimated many financial companies and medium-sized businesses). HSBC shopped the bank around the world and no one wanted to buy it, except a Jamaican now living in Canada who had done well as a money manager, growing AIC from less than C$1 million of assets under management to over C$15 billion at its peak.

The roadshow for the IPO involved 66 presentations, from London to New York to Los Angeles, but the timing coincided with Jamaica needing to negotiate an IMF rescue. Mr. Lee-Chin was repeatedly told “great business, wrong neighborhood” and “great business, wrong zip code”, ultimately turning down the lower price per share that he was offered.

Since 2013, Jamaica has become the turnaround story of the decade, with Bloomberg declaring:

Accomplishments include bringing the debt-to-GDP ratio down from some 140% to 96% and heading to 60%! Growth is now in positive territory, a stable exchange rate, inflation below 2% and a 40-year low for unemployment.

The IMF plan was adhered to by successive governments even though the two different main political parties had won elections. “The coincidence was when we were doing the roadshows in 2013, that is when they were saying bad neighborhood, bad zip code,” said Mr. Lee-Chin in my sit-down with him. He continued, “so probably, that is confirmation that you should look for the warts. Don’t look for perfection because if you look for perfection, you’ve got to pay for perfection.”

Jamaica is not perfect by any stretch of the imagination and there is still more work to do. Infrastructure investments are improving the road network in Kingston, the capital, crime still poses a real issue (the current government has increased the budget of the Ministry of National Security) and there is a big push to ensure that the growth is inclusive, not just going to the elite.

Other developing countries have had turnarounds, including India and Vietnam. Jamaica is on the rise and you should not be overlooking it if you allocate a portion of your investments to emerging markets.

Stay tuned for more of my thoughts.