Jamaica Listed by New York Times as One of the Countries Where Women Won More Olympic Medals than Men - Jamaicans.com 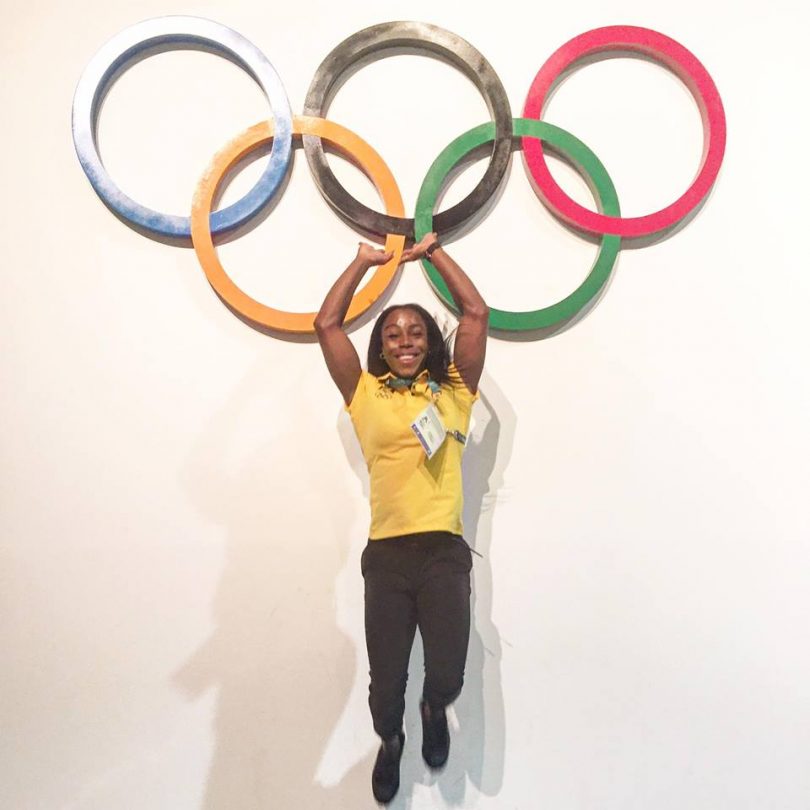 The 2016 Olympic Games in Rio was especially successful for the women of many nations. Following their Olympic achievements, women often see greater opportunities when they return to their home countries. According to the New York Times, the women of 29 countries won more medals than their male counterparts in Rio. Jamaica, which has a population numbering under three million, saw both male and female superstars emerge in 2008 with Usain Bolt and Shelly-Ann Fraser-Pryce, and although Jamaican women won more medals than Jamaican men at the 2016 Games, Usain Bolt received much more attention. In general there are fewer Olympic medals available to women; the number of events that women may enter is under the control of the International Olympic Committee and various sports federations. Women athletes made their first appearance at the Olympic Games in 1900, where they competed in a total of five sports. Other sports were added over the years, but the gap between male and female athletes did not really lessen until the 1990s. In 1991, the IOC decided that new Olympic sports had to include events for women, and in 1996, the Olympic Charter was revised to display the IOC’s responsibility in encouraging and supporting the promotion of women in sports.