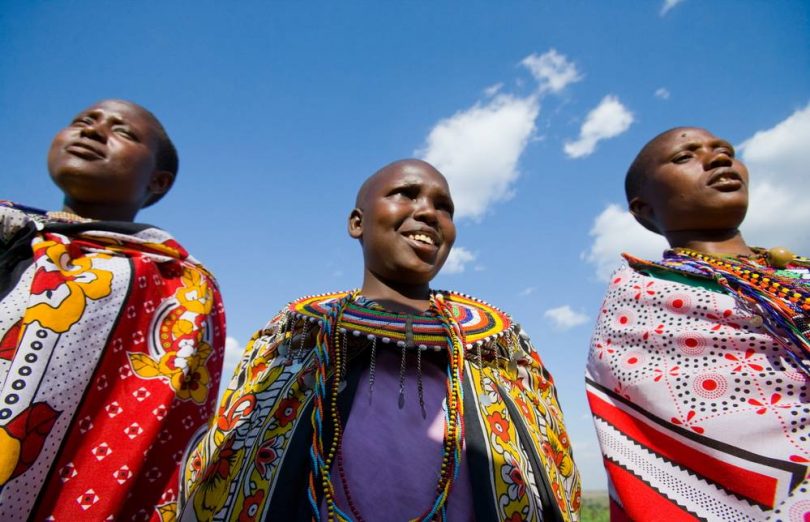 Jamaican Prime Minister Andrew Holness announced his government’s plans to make stronger connections with Africa through trade, investment, and tourism. Speaking at a webinar given in recognition of Africa Day, May 25, 2021, Holness said there are real opportunities for investment and trade between the Caribbean region and the continent of Africa. He particularly emphasized that tourism links and connectivity will be critical going forward.

Holness put the spotlight on some of the new agreements made with the goal of connecting nations, including an agreement between South Africa and Jamaica. He also announced that direct flights from Nigeria to Kingston had been accepted and, in a press release, the government stated that additional flight arrangements are under consideration. Holness noted that Jamaica seeks to position itself as a “focal point” for investment arrangements between African, the Caribbean, and the Americas. Holness added that it was critical for the African Diaspora of the Caribbean and the Americas to define itself as “the sixth region of the African Union.” The Office of the Prime Minister shared that the arrangements will create greater engagement and expand the range of goods and services between the African continent and “its sixth region.” Jamaica’s government has recently appointed its first ambassador for investment to Ghana, Togo, South Africa, and Nigeria. 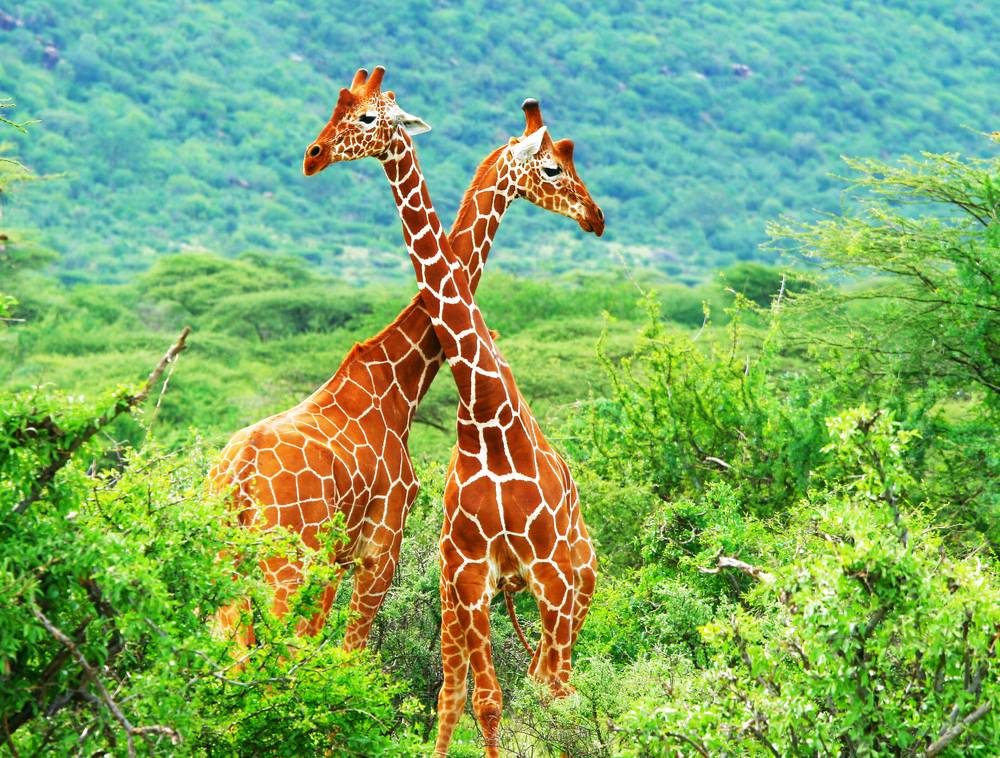 Prime Minister Holness said that Jamaica is prepared to implement new travel, trade, and investment strategies that are “anchored in the will of our people to unite.” He said there is a need for governmental policies and intergovernmental arrangements designed to facilitate contacts between the nations. These will lead to even higher levels of trade and investment that will provide beneficial economic returns to the people. It will be necessary to define the goods and services for which Jamaica is internationally competitive and to redirect its investment and trade arrangements so that they include Africa and its Diaspora, Holness added.

Jamaica’s Minister with Responsibility for Information Fayval Williams said that the country has consistently looked to deepen its relationships with African nations because of their shared historical ties. As part of making stronger and broader connections, the government approved the establishment of diplomatic relations with several Pacific Island states as well. These include Kiribati, the Marshall Islands, Palau, Tonga, and Tuvalu.