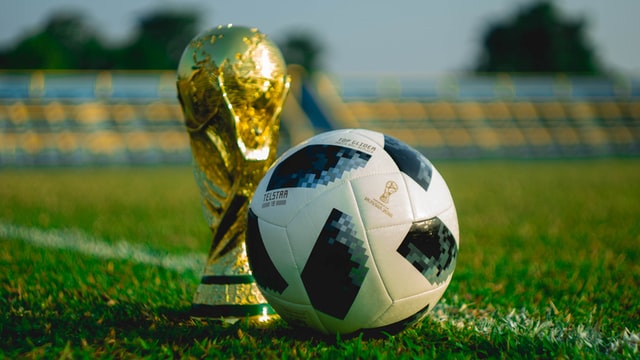 The Reggae Boyz has set their sights on qualifying for the 2022 World Cup. With a recent victory over Saudi Arabia the Boyz have moved up in FIFA rankings. They are now ranked 47th as of November 26, 2020. They will end the year now 12 months within the top 50 of FIFA rankings. Jamaica is the number one Caribbean Union male senior team and they also rank third in (CONCACAF) Confederation of North, Central America, and Caribbean Association Football.

The Theodore Whitmore coached team is preparing for qualifying matches in 2021. Not since France 1998 has the Jamaican national team qualified for the World Cup. The team has won the Caribbean Cup six times.

The Reggae Boyz during thirteen appearances have finished twice as runner-up in the CONCACAF Gold Cup. With victories over Bermuda 2-0 in early 2020, the Reggae Boyz football program has faced a setback. The pandemic Covid-19 has had countries on lockdown. The team has been following local protocols and staying healthy. Jamaica was scheduled to play the USA in October 2020 but the match had to be postponed due to coronavirus.

Daniel Johnson scored in his debut match against Saudi Arabia. Jamaica’s 550th official match in international football matches. The Reggae Boyz registered their 223rd Victory. This was Tampa Whitmore’s 100th game as Coach. The match was also the first victory for Jamaica over an Asian team in 13 years.

According to the Jamaica Observer, Damion Lowe has appeared multiple times as captain. Lowe says “football teams with exceptional players with leadership qualities will better serve the greater good as it ventures for tournament honors”. Lowe is the son of former Reggae Boyz World cup 1998 veteran star Onandi Lowe.

Photo by Fauzan Saari on Unsplash