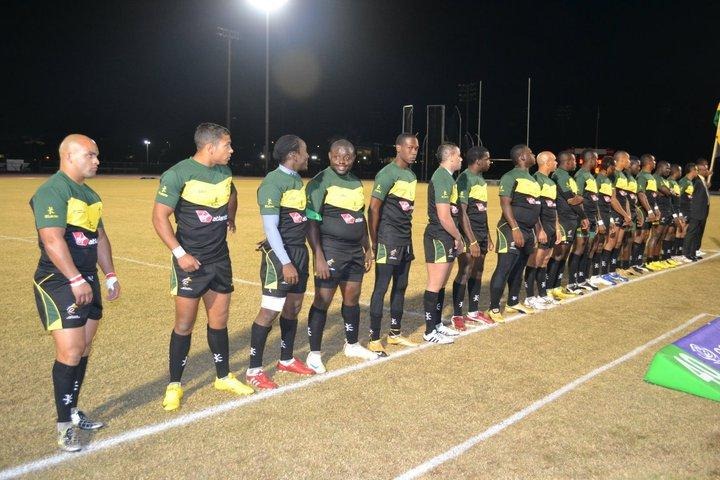 What is being dubbed the “Americas Cup” version of Rugby, three teams from the region will play in round robin competition in the USA and Canada.

The Jamaica, United States and Canada will take part in a new round-robin rugby competition in Philadelphia and Toronto in July and September.

“This is a very significant initiative in the development of our sport internationally. All three nations are to be congratulated for taking the World Cup qualifying process onto the next logical level.”, said Nigel Wood, chairman of the Rugby League International Federation.

The tournament will begin on July 16 with Jamaica taking on at Canada in Levitown, Pennsylvania. Jamaica will play US the following Saturday, July 23, in Conshohocken, Philadelphia.

The Jamaica National Rugby team made their full international debut at the 2009 Atlantic Cup in Jacksonville, Florida, playing against the USA.