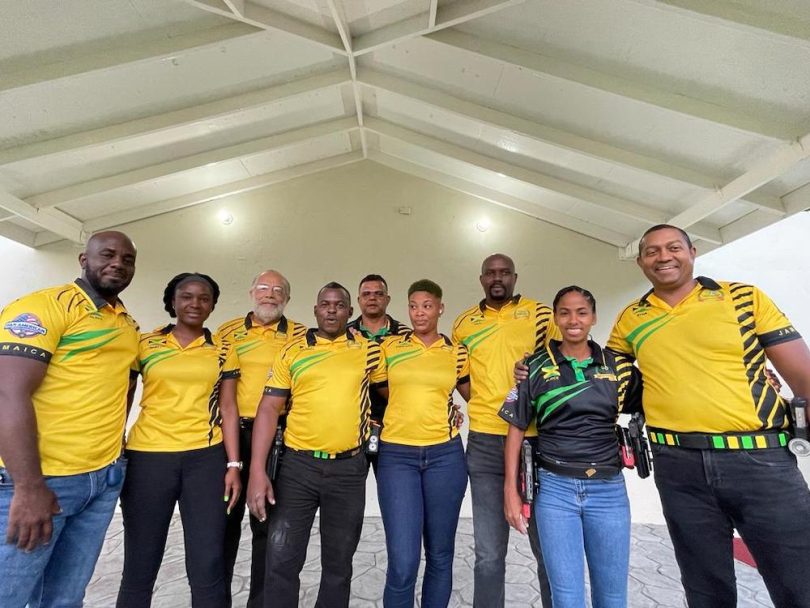 Jamaica will be fielding a 26-member team to the 2022 Pan American Handgun Championship, scheduled for Frostproof, Florida September 15 – 22.

The Jamaican team will be among 700 participants from 25 nations. The contingent which is scheduled to leave the island on Tuesday (September 13) will comprise 5 teams. Open, Standard, Production, Men’s Production Optic and Lady’s Production Optic. 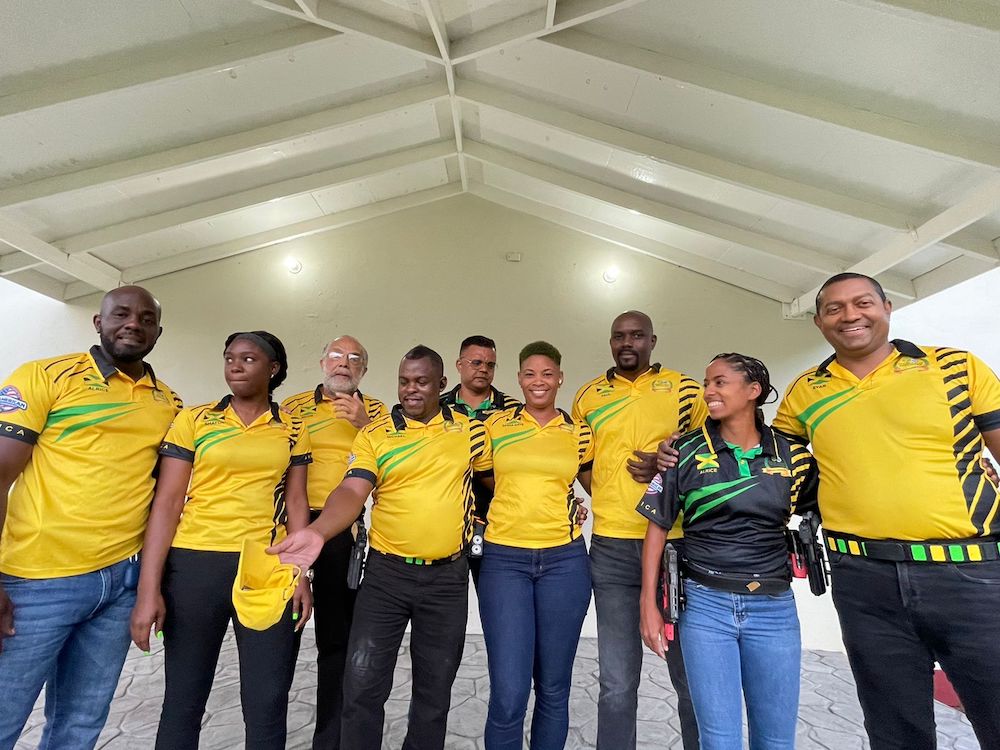 The last Pan American Championships was held at Kingston, Jamaica in 2018. The current installment was previously scheduled for 2021 but was postponed to 2022 because of the pandemic. The World Shoot was also postponed and will be held in November of this year in Thailand. Jamaica will also be fielding a team to this event.