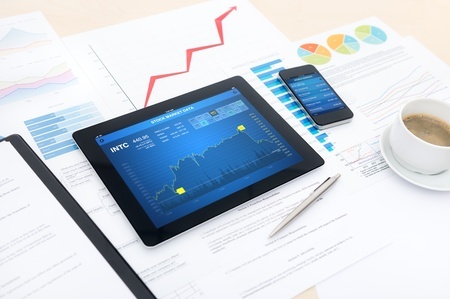 While other major stock exchanges around the world lost dollar value, the Jamaica Stock Exchange (JSE) showed gains of more than 80 percent in 2015. While the nation’s government has had to restructure local bonds twice since 2010 due to its acceptance of a financing package from the International Monetary Fund (IMF) in 2013, individual Jamaicans and institutional investors were not deterred from putting money into local stocks during 2015. The block trades of just four companies on the JSE reached a total of almost $1 billion in the past week. The trades were led by Honey Bun Ltd., which transacted 55 million units with a value of $331 million, or almost 60 percent of the 94.2 million units. Vice-president of investor relations at the Bank of New York Mellon Carl Bennett said he was “really impressed” with the ability of the JSE to attract capital to the market, noting new measures implement to fight insider trading and manipulation of the market.