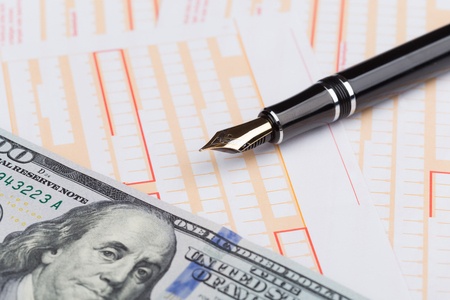 In response to a proposal by United States presidential candidate Donald Trump to make Mexico pay for his border wall by impounding remittance payments from undocumented Mexican workers in the U.S., News America compiled a list of the Top Ten remittance-receiving nations in Latin America and the Caribbean. Jamaica was in tenth place, receiving a total of US$2.3 billion in remittances in 2015. Using data from the World Bank Migration and Remittances Factbook of 2016 collected in 2015, the ranking places Mexico first with US$25.7 billion in payments sent home by Mexican immigrants. In second place is Guatemala, which received remittances of US$6 billion, while the Dominican Republic came in third with US$5 billion in remittances. Rounding out the top five nations in the ranking are Colombia with US$4, 5 billion and El Salvador with US$4.4 billion. The remaining nations on the list include Honduras, Brazil, Peru, and Ecuador. There are an estimated 965,355 Jamaicans living in the U.S., making the Jamaican community the third largest West Indian group in the country.