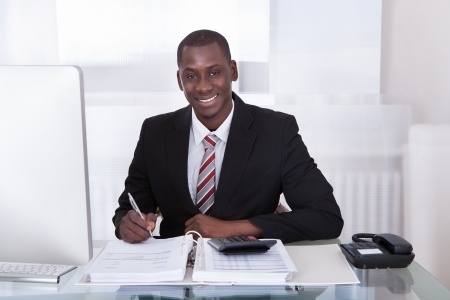 According to the Approved Index, Jamaica is the Caribbean’s most entrepreneurial county. The agency used data from the Global Entrepreneurship Monitor and determined that Jamaica ranks seventh among all the nations in the world, second only to Angola. The study, which reviewed over 100 countries, defined entrepreneurship as the “percentage of an adult population who own (or co-own) a new business and has paid salaries or wages for at least 3 months.” Other nations in the Caribbean noted in the findings include Suriname, which was the least entrepreneurial country in the world, and Puerto Rico, the second-least entrepreneurial nation.