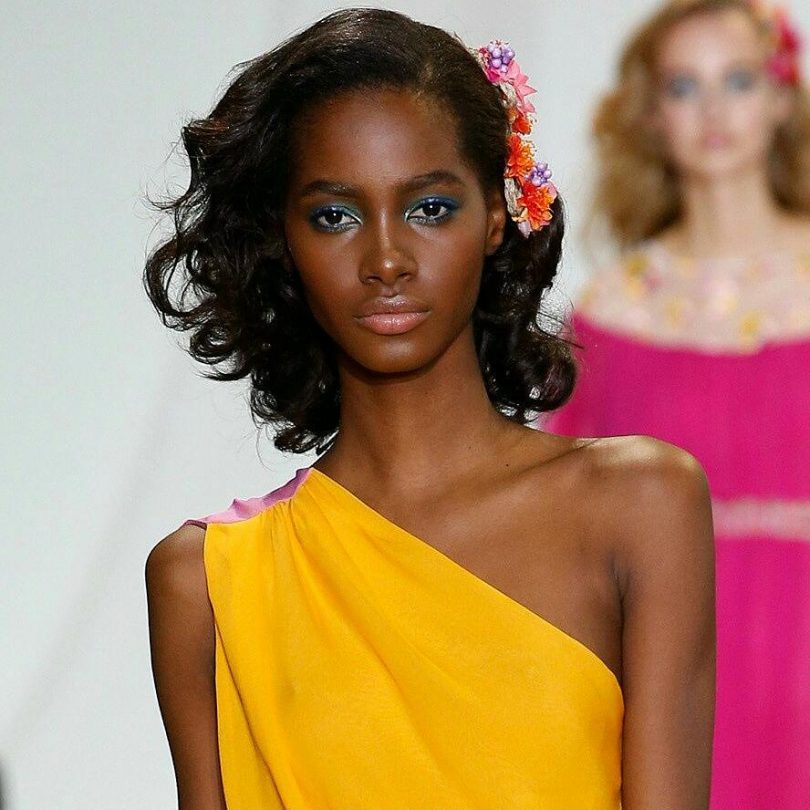 The Saint modeling agency, which is managed from Jamaica, has produced many global runway fashion stars during its nearly 20 years in business, and its achievements were noted by Forbes Magazine. Some of the agency’s successes include Brandon Bailey, a Jamaican who made his debut modeling on the Prada runway in Milan, Italy, in 2015. He went on to make runway appearances for Paul Smith, Berluti and Yeezy, in addition to featuring in an ad campaign for Ralph Lauren. Other models from Saint include Tami Williams, former face of Valentino and the Calvin Klein Collection who modeled in Chanel’s Métier d’Art show in Tokyo, and Kai Newman, former face of Ralph Lauren and a “fixture” on the runway for designers such as Gucci, Prada, Loewe and Burberry Prorsum. The founder of Saint, Deiwght Peters, celebrates the international achievements of his models every year by closing down busy Knutsford Boulevard in Kingston to hold an outdoor runway festival known as “Fashion Block.” For one night, featuring a DJ and sponsored bar, the general public has the chance to watch as the models, global ambassadors for Jamaica, take the runway. The 2017 staging of Fashion Block featured Lydia Barnett, 16, who made her debut for Fausto Puglisi and Philipp Plein in Milan, and Jamaica-based accounting student Naki Depass, who models for Céline, Isabel Marant and Giorgio Armani in her spare time. Long-time model Brad Allen of Saint is the current face of Polo Ralph Lauren. Saint’s 20th anniversary comes in 2020 , and its founder says he has accomplished his mission: finding the best black models in the region and getting them to work with the top designers, stylists and brands in the world. Peters believes that the models are “exceptional” ambassadors to the world. His one remaining goal: to see a top American or British group cover his models in a fashion shoot in Jamaica.