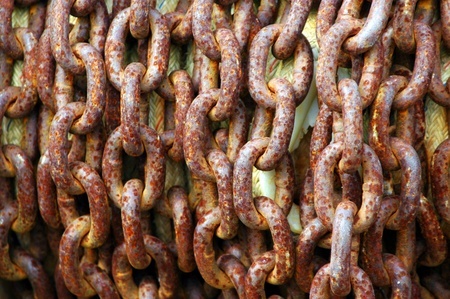 David Cameron, the Prime Minister of Britain, faces calls for Britain to pay reparations for slavery to Jamaica totaling billions of pounds. Cameron does not think that apologies or reparations are the best way to approach the issue, but calls for reparations are likely to overshadow events, including his speech to the Jamaican Parliament, during his upcoming visit to the island nation. The chair of the CARICOM Reparations Commission, Sir Hilary Beckles, is leading the effort to urge Cameron to being discussions about making amends for slavery, calling attention to the Prime Minister’s own family links to the slave trade in the 1700s via General Sir James Duff, a cousin six times removed. Beckles stated that, “product of this land and the bonanza benefits reaped by your family and inherited by you,” Cameron should be receptive to the idea of reparations. Beckles has also said that Jamaica is not asking for “handouts or any such acts of indecent submission,” but is only seeking an acknowledgement of Britain’s responsibility for its share of the problem and a contribution to a “joint program of rehabilitation and renewal” in the country.