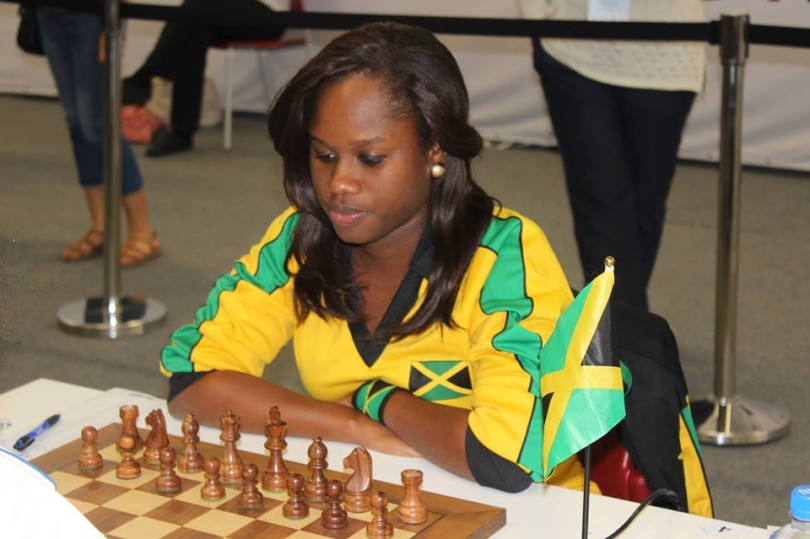 Jamaica won the recently concluded Central American and Caribbean Youth Chess Festival held in Trinidad and Tobago from August 14 to 19. In doing so, Jamaica became the first English-speaking country to win this prestigious annual chess tournament.

The tournament featured more than 80 players, aged seven to 17, from 14 countries that share the Caribbean sea, including Columbia and Venezuela. Jamaica accumulated the most points from the final positions of their players after nine gruelling and closely fought rounds, with a top-five finish in each of the nine sections contributing to the country’s cumulative point tally. In second place was Colombia followed by hosts Trinidad and Tobago.