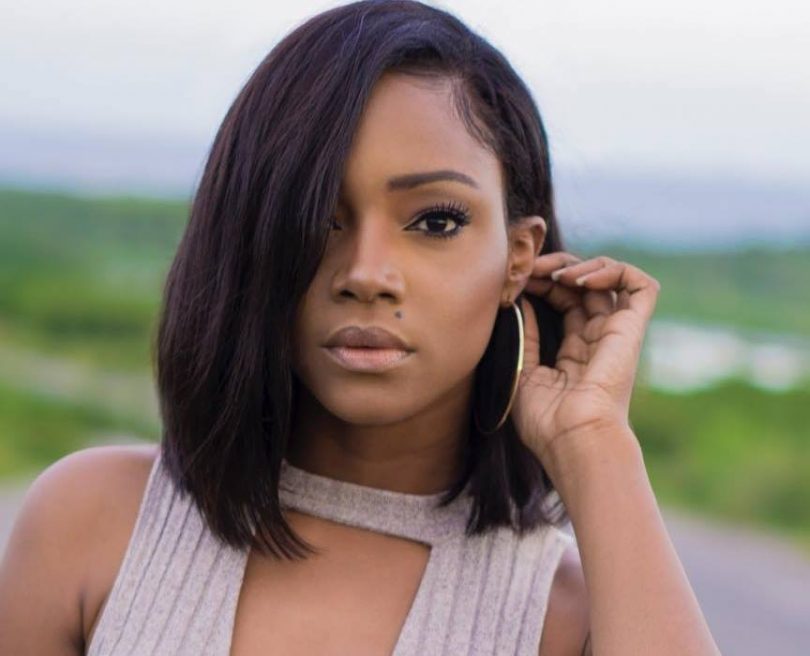 Jamaican actress Kimberly Patterson has achieved a recurring role on BET’s new family crime drama series called “The Family Business.” The television series is based on a book series written by the best-selling author Carl Weber. The series tells the story of the Duncans, an upstanding family by day with a more nefarious identity at night. The show stars a number of famous African American actors, including Ernie Hudson, Darrin Henson, Clifton Powell, Miguel A. Nunez Jr., and Tami Roman.

Patterson, who maintains a full-time job as an aesthetician, has stared in the debut directorial work by Nick Cannon entitled “King of the Dancehall,” and also had a role as “a spunky, vivacious Desiree” with the singer Sevana in the mini web series “Losing Patience.”  Patterson was recruited for the BET series following a screening of “King of the Dancehall” at the Pan African Film Festival. She was in New York at the time, and the series production representatives reached out to her. She recorded an audition video upon her return to Jamaica the next day and sent it to the casting director. Shortly thereafter, she received the news that she was cast as “Ruby,” a character that has a vital role in the story. “The Family Business” will air as an eight-part drama series produced by CET, Tri Destined Studios, and Urban Books Media.

Patterson was unfazed by the celebrities on the BET set after her experience with Cannon’s project, and she is excited at the possibilities of the show. Patterson, who is cleared to work in the United States, is ready to take on Hollywood. She had the chance to perform as an aesthetician on the set when she did the make-up on Hudson. It was only on that one day, she said because they “wanted to see what I can do.” She went on to wonder if she could double as a make-up artist and actress in the future.

Patterson is also documenting her experiences in hopes of building her fan base by creating a video diary, which shows off her sense of fun and zest for life. She hopes that the diary will allow here to look back at some point in the future and “just smile.”