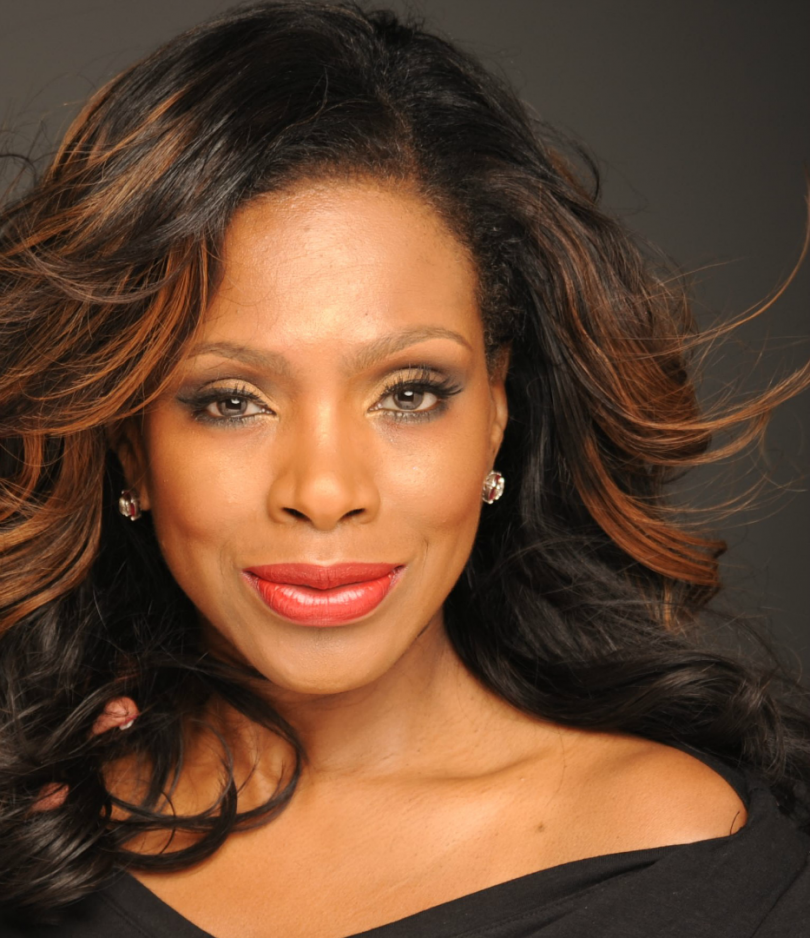 Jamaican actress Sheryl Lee Ralph will have a starring role in the pilot for the CBS comedy show “Fam.” Ralph and co-star, Tony Award winner Brian Stokes Mitchell, will play the characters Walt and Rose, described as an “affluent fun-loving couple.”

The series will follow their son Jay and his fiancé Clem as they agree to have Clem’s younger half-sister live with them when she runs away from their father. Clem’s dreams of an “upstanding life” with an “upstanding family” are ended when the half-sister moves in.

As Rose, Jay’s mother, Ralph will play an “elegant, sophisticated, intellectual society matron who is completely unaffected.” Rose also has “a great sense of fun” and is delighted by the engagement of Jay and Clem.

Ralph starred in the original “Dreamgirls” and received a Tony nomination. Recently, she was seen as “Madame Morrible” in the Broadway show “Wicked.” In March 2018, Ralph was on the Broadway stage in the one-night-only performance and 19th-anniversary concert of “Thoroughly Modern Millie.” Ralph can also be seen in the American comedy “One Mississippi.” She recurrently appears on “MacGyver” on CBS and in “Claws” on TNT.

“Fam” is written by Corinne Kingsbury, who also wrote “The Newsroom,” and is headed by Scott Ellis, a veteran Broadway director. Mitchell received a Tony Award for his performance in the 2000 revival of “Kiss Me, Kate,” and last made an appearance on Broadway in “Shuffle Along,.” He has also appeared in “the Path,” “Mr. Robot,” and “Madame Secretary.”