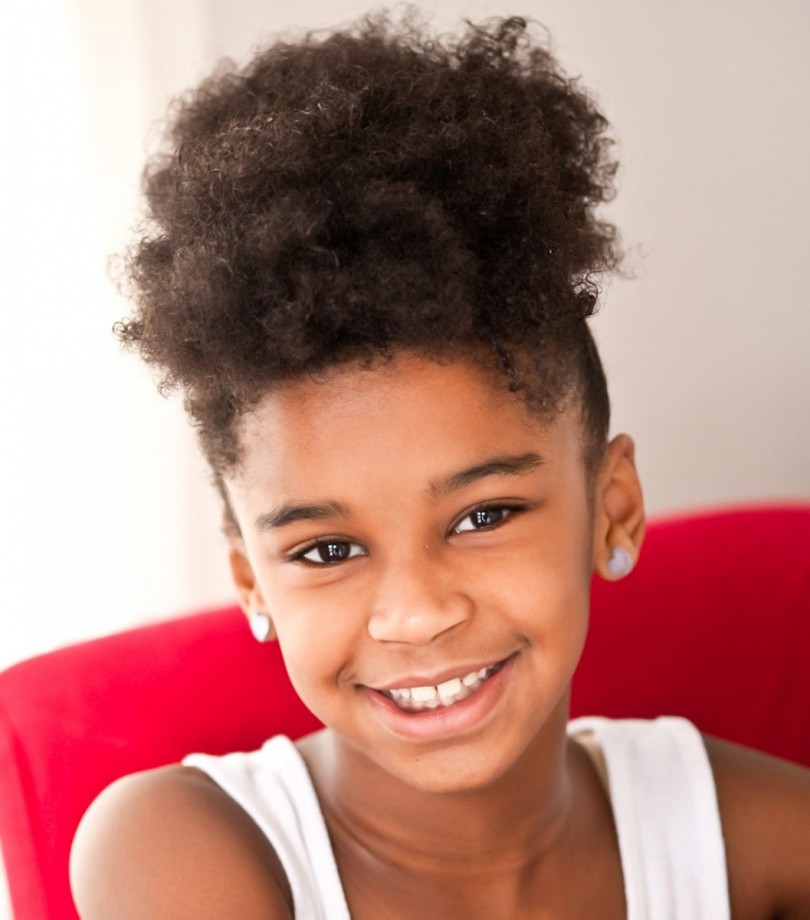 Marley Dias, an 11-year-old girl Jamaican-American, who lives in New Jersey, is taking steps to remedy a problem she sees with children’s literature. Saying she is “sick or reading about white boys and dogs,” Marley has decided to gather up children’s books that feature black female lead characters so that she and other girls can have more fictional characters to emulate. Her project is entitles #1000BlackGirlBooks, and it began when Janice Johnson Dias, who was raised in St. Mary, Jamaica, asked her what she was going to do about her dissatisfaction with books like “Where the Red Fern Grows” and the “Shiloh” series. Marley’s goal is to collect 1,000 books with black female leads by February 1, 2016. She hopes to show that other girls can also take action like this; she wants people to use her example to create their own social action projects. Already half way to her goal, Marley plans to Retreat Primary and Junior School and Library in St. Mary. The book drive is only Marley’s latest project. She has previously received a grant from Disney and traveled to Ghana to help provide food for orphans. Marley plans to have her own magazine one day and to continue her social activism throughout her life.