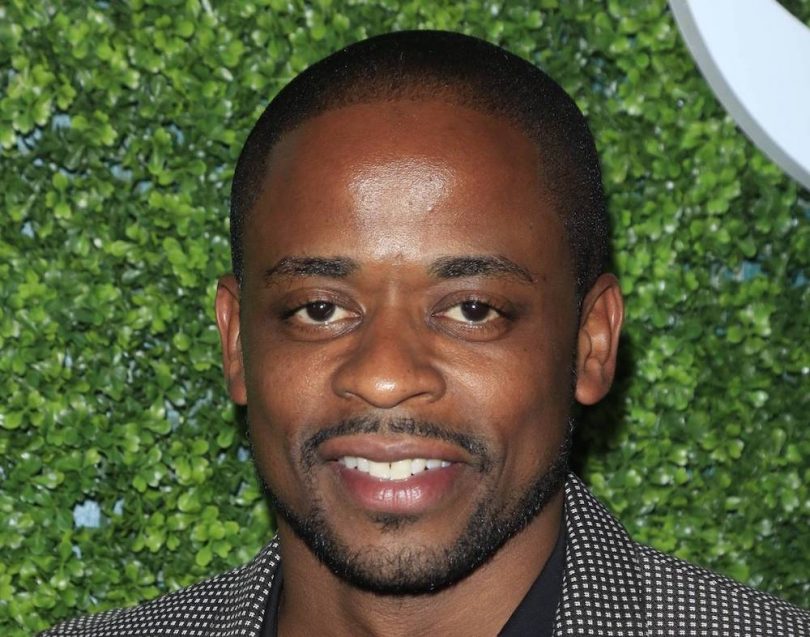 The Jamaican American actor Dule Hill, who featured in the “Psych” television program, has a lead role in the reboot pilot of “The Wonder Years” on the ABC network. He will play opposite “Elisha “EJ” Williams and Saycon Sengbloh. Also appearing in the pilot reboot is the newcomer Laura Kariuki of “Lightning.” The new “Wonder Years”, which is a remake of the classic 1980s comedy-drama that is set in the original era of the original but focuses on the Williamses, a Black middle-class family in Montgomery, Alabama, during the late 1960s. Saladin Patterson, the executive producer of “Dave,” Fred Savage, and Lee Daniels, the co-creator of “Empire,” are the show’s producers.

Actor Hill will play the role of Dean Williams’ father, Bill Williams, who works as a music professor by day and a funk musician at night. He is described by the adult Dean character as “The baddest guy I knew.” Elisha Williams will play the role of Dean. The character of Bill Williams is always calm and composed and uses the phrase “Be cool” frequently. He wants his family and its neighborhood to stay self-sufficient, and he is willing to “put his money where his mouth is.” 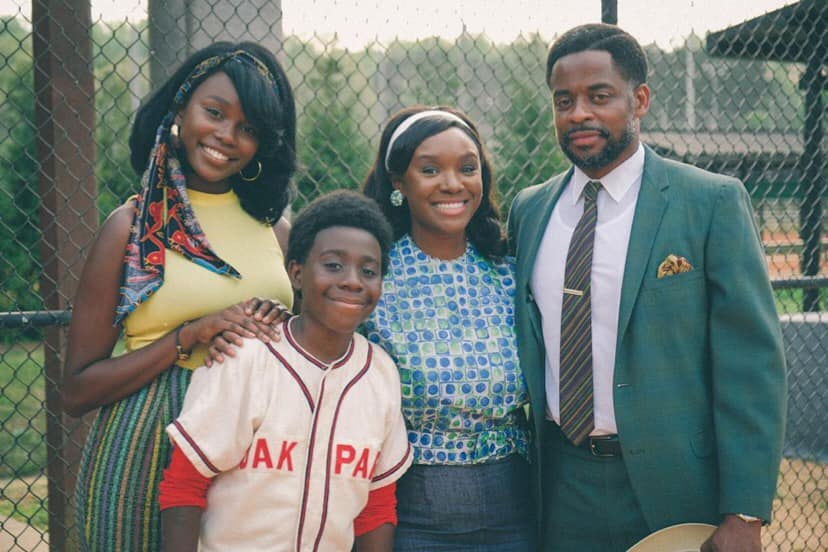 Karim Dulé Hill was born in 1975 in Orange, New Jersey, to Jamaican parents who raised him in Sayreville. He studied ballet at a young age and appeared as Savion Glover’s understudy on Broadway in “The Tap Dance Kid” and continued to do so when the show went on tour. After graduating from Sayreville War Memorial High School in 1993, he attended Seton Hall University, studying business finance before moving on to the William Esper Studio to study acting. He was accepted to appear in Jim Henson’s “CityKids” while at Seton Hall. Hill’s first film role was in “Sugar Hill” in 1993 when he was a senior in high school. He was cast as “Charlie Young” in “The West Wing” in 1999, starring in the role for six seasons. He left to star in a pilot for the TV show “Psych,” which premiered on the USA Network in 2006. He has appeared in numerous films and television programs and in several Broadway productions. He will provide the voice for an upcoming animated feature, “Night of the Animated Dead.”

Hill married Jamaican-Canadian actor Nicole Lyn in 2004; they divorced in 2012. In 2018 he married his “Ballers” co-star Jazmyn Simon and formally adopted her daughter. In 2019, the couple welcomed a son, Levi Dule Hill. In addition to his acting, Hill serves as a member of the Screen Actors Guild Hollywood Board of Directors.