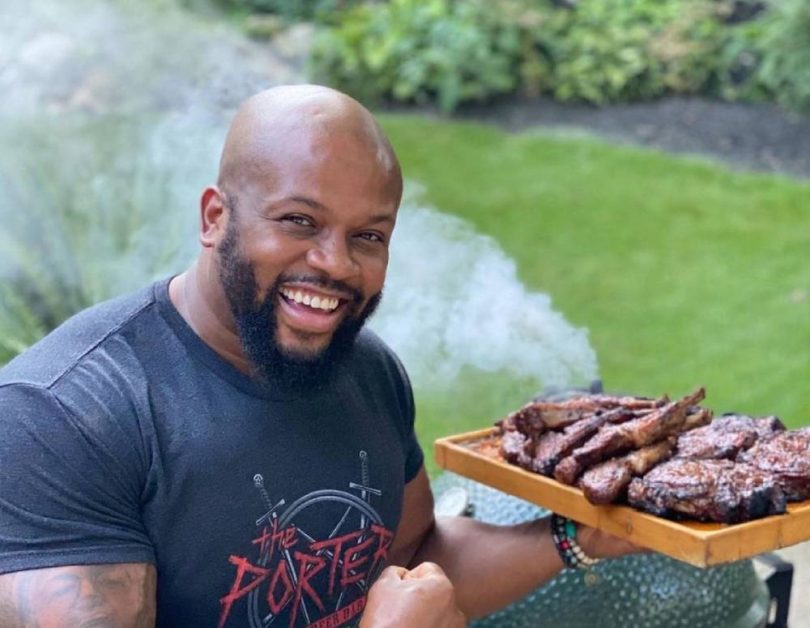 David Rose, an executive chef and television personality, was raised in New Jersey as a first-generation Jamaican American, the youngest in a big family of eight children. Both of his parents were also chefs, and he credits them for giving him a belief in himself from a young age. He also cites his upbringing in the tri-state area’s melting pot of very diverse cultures, which exposed him to many different cultures and cuisines throughout his childhood.

Rose has succeeded in turning his love for food into a career as a chef and cookbook author whose personal brand has brought people together throughout the world. His first cookbook was published in December of 2021. “EGGin’: David Rose Cooks on the Big Green Egg” is the top best seller in Amazon’s Barbecuing and Grilling category and represents a byproduct of Rose’s deal to be the national ambassador for the Big Green Egg company. Rose has also partnered with national brands Omaha Steaks, Nissan USA, and Harley-Davidson in promotional activities. 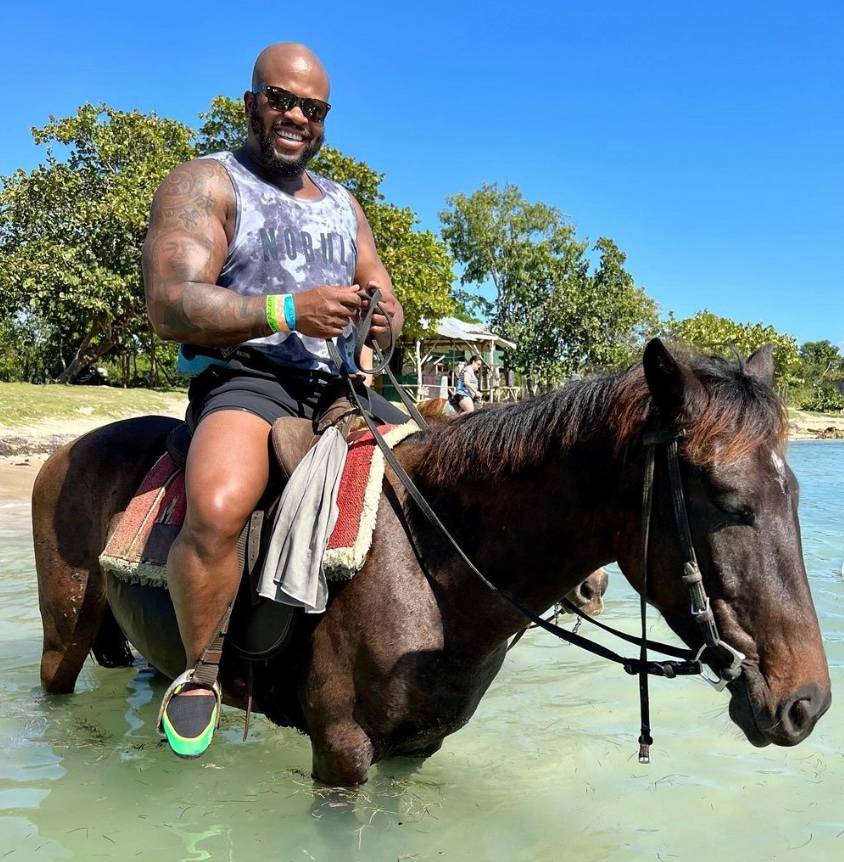 While few chefs attain ambassadorship deals like Rose, he believes that all chefs can achieve similar success if they align themselves with brands they love. He strongly emphasizes how important it is for chefs to be true to themselves and the kind of person they display to the media. Corporations are searching for unique individuals with original points of view, he observes, and also noted that his cookbook, which focuses on grilled foods, became a best seller at the beginning of summer when many people fire up their barbeques.

Among the recipes he recommends from his grilling cookbook for home chefs are “Jerk Chicken with Pineapple-Habanero Sauce and Korean Barbecue–Style Short Ribs” and “Birria Street Tacos” and “Mexican Street Corn Skewers” for taco night. For those looking to impress special guests, he recommends his “Porcini-Crusted Porterhouse with Sun-Dried Tomato Chimichurri” and “Lobster Mac N’ Cheese.” For dessert, “Smoked Sweet Potato Cheesecake” and for cocktail time, Rose recommends smoked cocktails like “Grilled Watermelon Sangria.”

Rose always tries to stay true to a philosophy that combines “good food and laughter.” His approach is making a mark on the food industry with its combination of innovative recipes, his unique cooking style, his infectious and positive personality, and his general focus on health and wellness.