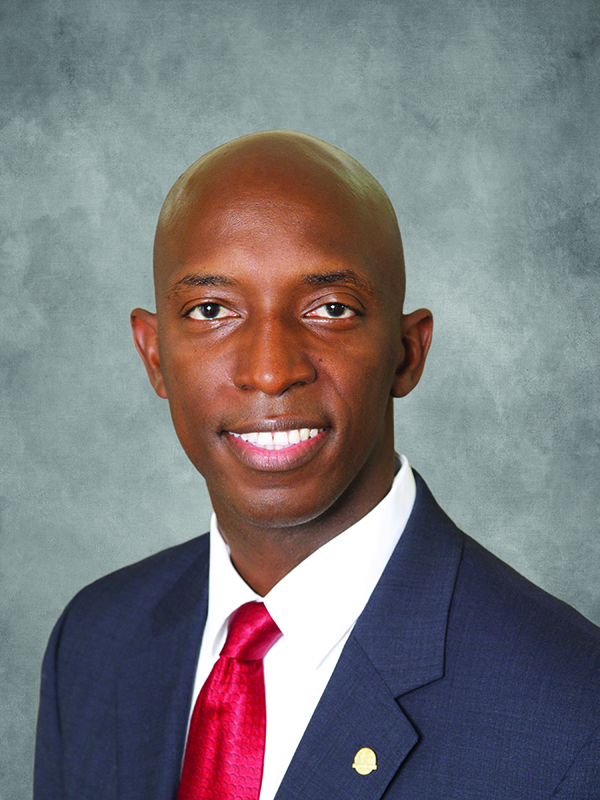 The City of Miramar’s Mayor, Jamaican American, Wayne Messam was recently named National Black Caucus of Local Elected Officials (NBC-LEO) President-elect during the National League of Cities conference (November 16-19, 2016) held in Pittsburgh, PA. In this new capacity he will administer leadership to an organization that has more than 200 members who represent millions of Americans. As an organization, NBC-LEO works independently with its members to inform them on issues affecting the African-American community and helps to devise ways to achieve their community objectives through legislation and direct action. They conduct their annual meetings in conjunction with National League of Cities (NLC) City Summit and its Congressional City Conference.

“It is an honor to serve as President-Elect of the National League of Cities National Black Caucus of Local Elected Officials. It is the oldest constituency group in America that advocates for policy issues impacting African-Americans and people of color since 1970. Their work has never been more important. Our progress in Miramar will help build the national agenda within the National League of Cities,” stated Mayor Messam.

Choosing the City of Miramar as a municipal leader and destination has become a rite of passage for the National League of Cities, National Black Caucus of Local Elected Officials, having utilized Miramar as a host city of past planned think-tanks; when they brought their summer conference and board meeting to South Florida in 2015. Attending elected officials took advantage of several networking opportunities and swapped ideas with NBC-LEO members from all across the country. A tour of the City of Miramar was included as an excursion to provide NBC-LEO conference-goers with an understanding of why Fortune 500 companies and entrepreneurs are flocking to the City. They included City corporate assets of Spirit Airlines, Carnival and Royal Caribbean Cruise Lines, Southern Wine and Spirits, FBI Headquarters, AeroTurbine Aviation Solutions and many more well-known and established brands.

Mayor Wayne Messam is a first-generation American, born to Jamaican parents who migrated to United States. The Mayor’s father was a migrant worker who cut sugar cane in the US for almost two decades.

About The City of Miramar
The City of Miramar is located in South Florida within Broward County. It is a diverse community of 126,619 residents and recognized as a geographic hub for numerous corporations of various sizes including major players in key global industries such as airlines, cruise lines, healthcare, finance, media and communications. As a strategic destination in South Florida, it is noted for its quick access to all major highways, South Florida’s ports and airports. For more information about Miramar visit: http://www.ci.miramar.fl.us/