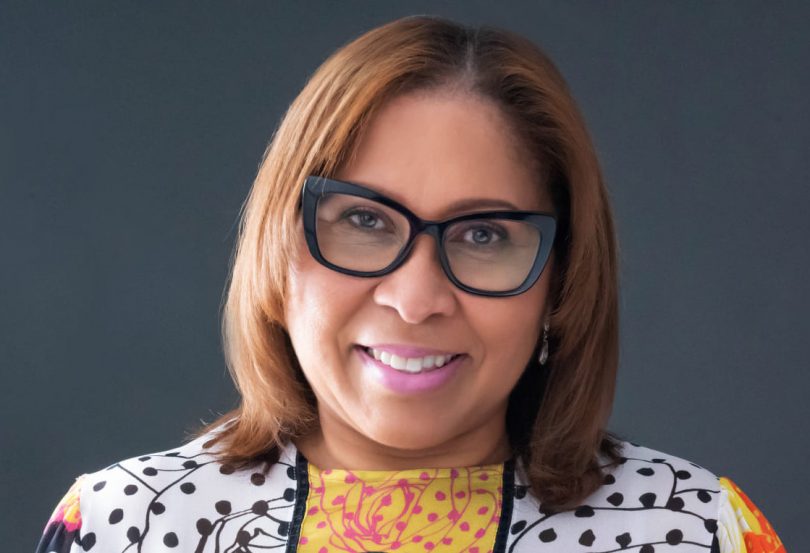 Dahlia Walker-Huntington, an immigration and family lawyer and diversity and inclusion consultant, has received The American Immigration Lawyers Association (AILA) national Diversity and Inclusion award. The award is presented to individual attorneys, law firms, law schools, nonprofits, or other immigration organizations in recognition of their promotion of diversity and inclusion excellence in the profession of immigration law. Winners are selected through a peer-review process. Walker-Huntington is a 23-year member of the South Florida Chapter of the AILA. The AILA’s mission is the promotion of justice and advocacy of fair and reasonable immigration laws and policies.

Walker-Huntington was born in Kingston, Jamaica, and attended Holy Rosary Preparatory School and Convent of Mercy Academy “Alpha.” She has lived in South Florida for more than 40 years. She graduated from Miami-Dade College with the highest honors and earned a Bachelor of Science degree in journalism at Florida International University. She received her Juris Doctor degree from the University of Miami School of Law. Walker-Huntington was a Dean’s Scholar there and received many other honors as a law student. She was named an Outstanding Alumna of Miami-Dade College in 2001, 2006, and 2012 and has been a member of the college paralegal program’s advisory board.

Upon receiving the award, Walker-Huntington said she was humbled to be selected, particularly as the award reflects the esteem with which her colleagues view her. With her more than two decades of commitment to legal and fair immigration, Walker-Huntington maintains her passion as an advocate for immigration, inclusion, and diversity. She has written and spoken on immigrants’ rights matters, issues related to the Jamaican Diaspora, and race and gender equality. She has lobbied the United States Congress and various US administrations for equitable immigration law.

Walker-Huntington is the principal at the Law Officers of Dahlia A. Walker, P.A., in Hollywood, Florida, where she practices immigration, family, international, criminal, and personal injury law. She also serves as a family law and county court mediator and an arbitrator. She holds the position of Special Magistrate for the City of Miramar and is an Adjunct Professor at the School of Criminal Justice at Miami-Dade College.

In 2002, Walker-Huntington was a Black History Month Honoree of The Herald and a 2003 honoree of MYSTIK 1580 AM Women’s Month. The Miami-Dade Chapter of the Florida Association of Women Lawyers named her a Woman Inspiring Hope and Possibility in 2004. She received the Woman of Excellence title from the Alpha Academy Alumnae Association of Jamaica in 2008 and a Jamaican Diaspora Lumina Award to honor the 50th anniversary of Jamaican Independence in 2012. Walker-Huntington was also named Change Maker of the Month in honor of Caribbean-American Heritage Month in 2013 by Caribbean Riddims and one of the 25 Most Influential and Prominent Black Women in Leadership in South Florida by Legacy Magazine in 2014. She was the first female president of the Caribbean Bar Association. In 2013, she founded the Jamaican Women of Florida (JWOF), Inc., a nonprofit established to provide an outlet for Jamaican women in Florida to seek self-empowerment via educational and charitable outreach, mentoring, and personal development.