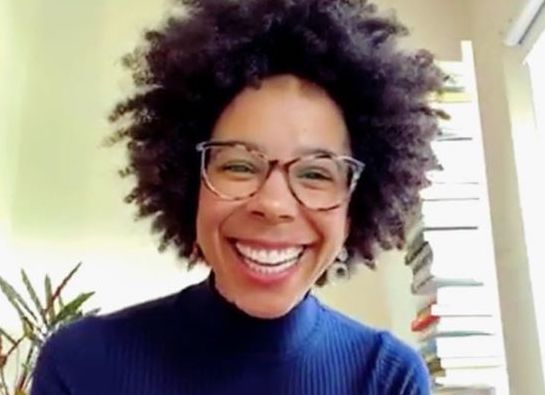 Ayana E. Johnson is a marine biologist, activist, and adjunct professor at New York University that understands the correlation between social justice and maritime conservation. When people protect the environment, they’re also protecting their communities. Johnson has made it her life’s work to preserve the planet’s oceans and advocate for policies that protect the precious natural resource.

Johnson is one of the busiest marine biologists on the plant. She’s the founder of the think tank and conservation consulting firm Ocean Collectiv. Johnson founded the Blue Halo initiative, an ocean zoning project in the Caribbean. She’s also the founder of the Urban Ocean Lab, a think tank focused on the future of coastal cities.

She’s assembled an impressive all-female team of experts in fields ranging from robotics to “National Geographic,” all of which are focused on ocean preservation. Johnson was an advisor to Elizabeth Warren’s campaign for president for the Blue New Deal.

The marine biologist is editing an anthology of essays by women climate leaders called “All We Can Save: Truth, Courage, and Solutions for the Climate Crisis.” She’s writing her own book on climate change solutions and hosts the new podcast “How to Save a Planet” with journalist and entrepreneur, Alex Blumberg. 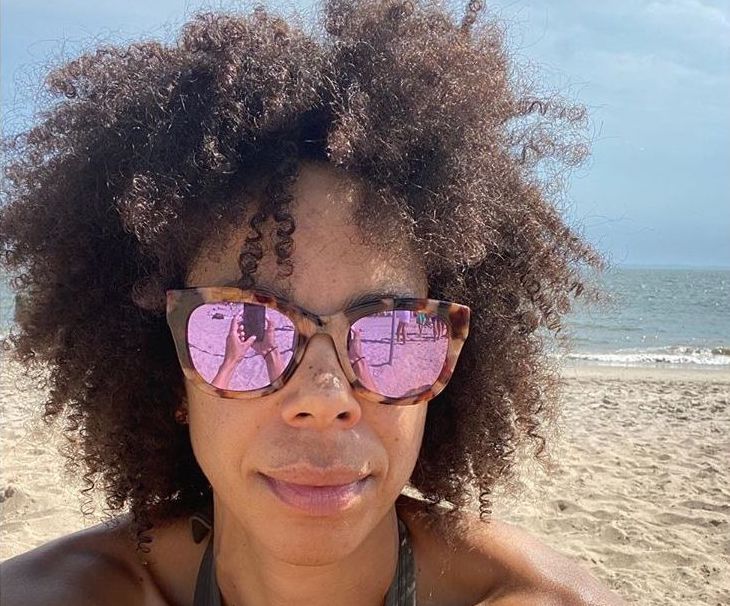 She’s recognized as a leading expert in marine biology and environmental justice. She wrote a powerful op-ed for “The Washington Post” that explained to white environmentalists why it’s imperative for them to join the racial justice movement and was a featured specialist in Vogue magazine on conservation in the fashion industry. She and other black climate change experts believe the reason why more isn’t being done is due to a form of racism.

A Brooklyn native, Johnson’s father is from Jamaica. It was during a vacation to Florida when she was five-years-old that she knew she wanted to be a marine biologist. Even then, she instinctively understood the link between the ocean and Caribbean culture. She hopes to help white environmentalists understand and acknowledge the correlation between race, climate, and that black people are more severely affected by climate change.

Johnson earned a BA in environmental science and public policy at Harvard University, following it up with a PhD in marine biology from Scripps Institution of Oceanography. She was the recipient of the National Science Foundation’s Graduate Research Fellowship, Integrative Graduate Education, Research Traineeship Fellowship, and a Switzer Environmental Fellowship. She’s a 2010-2011 America Association of University of Women Fellow.

She’s also an inventor of note. She created a fish trap in 2012 to reduce bycatch in the commercial fishing industry. Her invention earned her the first Rare/National Geographic Solutions Search contest.