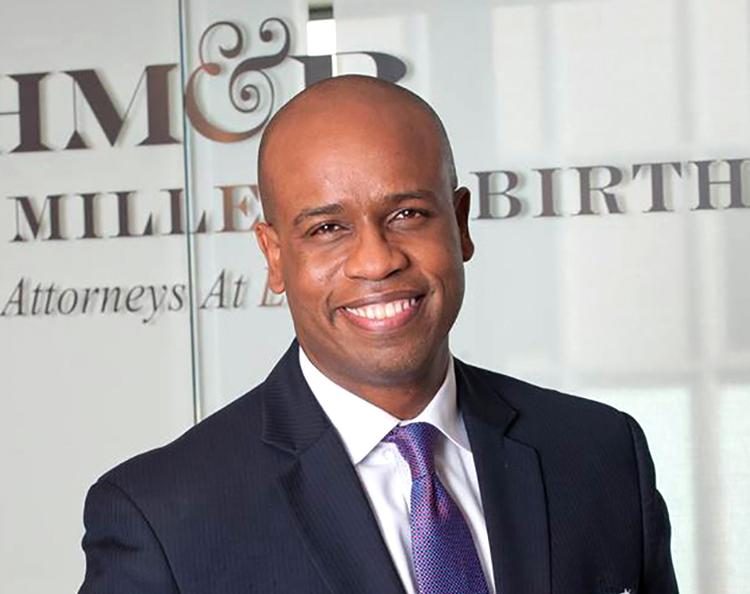 Respected members of the South Florida community – a Jamaican-American attorney, a Trinidadian-American journalist,  and a cruise line executive – will be recognized and honored at the 2019 Caribbean Media Exchange (CMEx) Leadership Awards to be held in Miami on December 14.

Marlon Hill, business lawyer, strategist, civic mobilizer and partner at Hamilton, Miller & Birthisel, LLP, will be recognized for his contributions to Caribbean community empowerment and education. Hill serves as outside general corporate counsel to the Caribbean Hotel and Tourism Association, among other businesses and nonprofits.

Hill was born in Kingston, Jamaica, and is active in his local community of Southwest Miami Dade, where he is a Miami Foundation Miami Fellow and a board member on both the Orange Bowl Committee and the Miami Parking Authority. He pens op-eds for the Miami Herald and the Sun-Sentinel, and is currently a candidate for the Miami Dade County Commission, District 9. 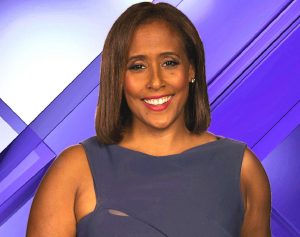 Veteran Caribbean-American television news anchor and reporter Neki Mohan will be honored for her contributions to media and education. Born in New York and raised in the Caribbean, the co-anchor of Local 10’s weekend morning has a strong connection to Trinidad and Tobago, the Caribbean and the United States.

Mohan has covered everything from hurricanes to politics and worked on award-winning journalism teams across the country. She is an alumnus of the University of Maryland and currently serves as a mentor in the Women of Tomorrow organization, which encourages high school girls to meet their full potential. She also teaches journalism seminars for the National Association of Black Journalists as well as the Asian Association of Journalists. 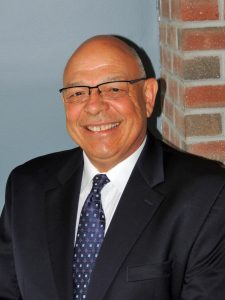 Richard Garafola will be acknowledged for his support of the island of St. Thomas, U.S. Virgin Islands (USVI) following Hurricanes Irma and Maria. Garafola, senior manager of workplace solutions for Royal Caribbean Cruises, oversees operations and maintenance for the company’s operations facilities throughout the United States. He oversaw the beautification of the famous Magens Bay beach, helping to jump-start the continuation of cruise visits to St. Thomas.

Before joining the Royal Caribbean team in 2015, Garafola worked in the alternative energy and telecommunications industries in the New England area. He is an alumnus of Southern New Hampshire University and the Rhode Island School of Electronics.

The event, which will feature the musical talents of Trinidad and Tobago’s Lord Relator and Virgin Islands steel pan player Stan Brown, will help support Bahamian scholars who have been impacted by the devastating Category 5 storm which lashed The Abacos and Grand Bahama in September.

Providing a neutral platform for the industry’s movers and shakers to address pressing tourism concerns, CMEx, which is partnering with the Caribbean Hotel and Tourism Association Education Foundation (CHTAEF) and the Errol and Nita Barrow Educational Trust, also lends a helping hand to Caribbean and American communities by sharing expertise, financial and in-kind assistance.

About Caribbean Media Exchange, Inc. (CMEx)
CMEx’s mission is to support and develop the ability of the media, government, the travel and tourism industry and communities to consider the importance of tourism in sustainable development, while lending a hand to the communities involved by sharing relevant expertise, financial and in-kind assistance.