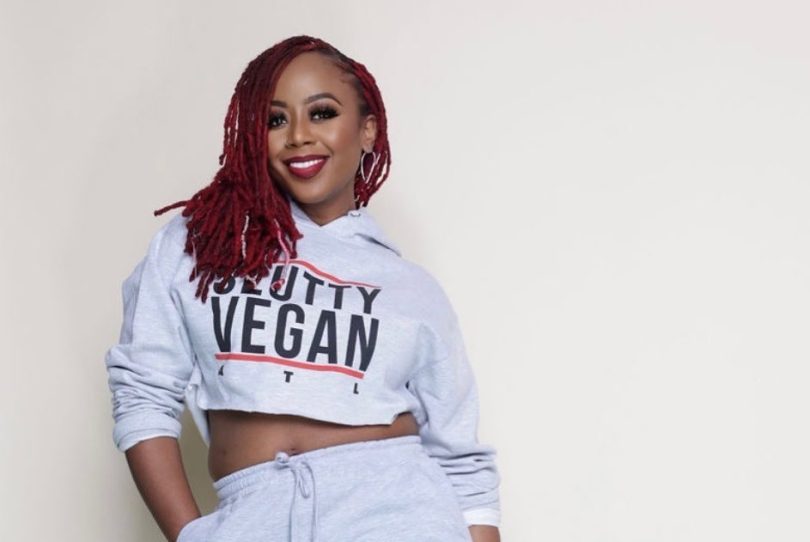 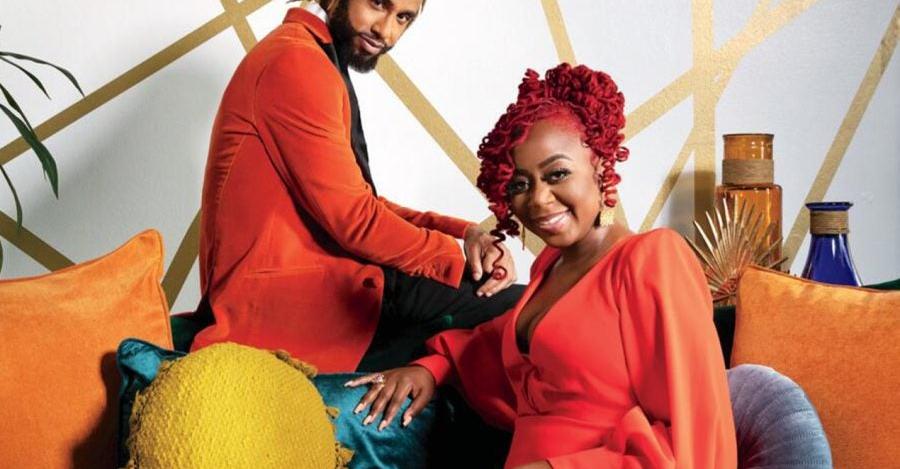 One of her first customers was Chaka Zulu, a veteran of Atlanta’s music scene, the cofounder of Disturbing Tha Peace, and manager of rapper Ludacris. He ultimately became Cole’s manager, who cited the way the restauranteur exhibited “grace in success” as a reason for taking her on. This attitude allowed her to manage the 3,000 people who stood in line for her cuisine on the first day, he said.

Cole opened three locations in Atlanta and developed a new bar and restaurant concept, Bar Vegan, in a high-profile area of the city. She became a multimillionaire and then started the Pinky Cole Foundation, which provides scholarships to juvenile offenders in Atlanta. Funds are provided to students who enroll at Clark Atlanta University (CAU), the institution where Cole earned her BA. She has also donated 100,000 pounds of fruits and vegetables to those who experience food insecurity. Cole accomplished all this in her first two years in operation.

Her service to the people led her to meet the love of her life, Derrick Hayes, a philanthropist and entrepreneur born and raised in West Philadelphia. Cole believes that their relationship symbolizes how the world should look and feel: a place without judgment where people come together in love, friendship, and spirituality.

Cole’s talent as an entrepreneur has resulted in her current roles as a philanthropist, humanitarian, and money-making genius. For Cole, her activities go beyond making and serving food to focus on serving her community.