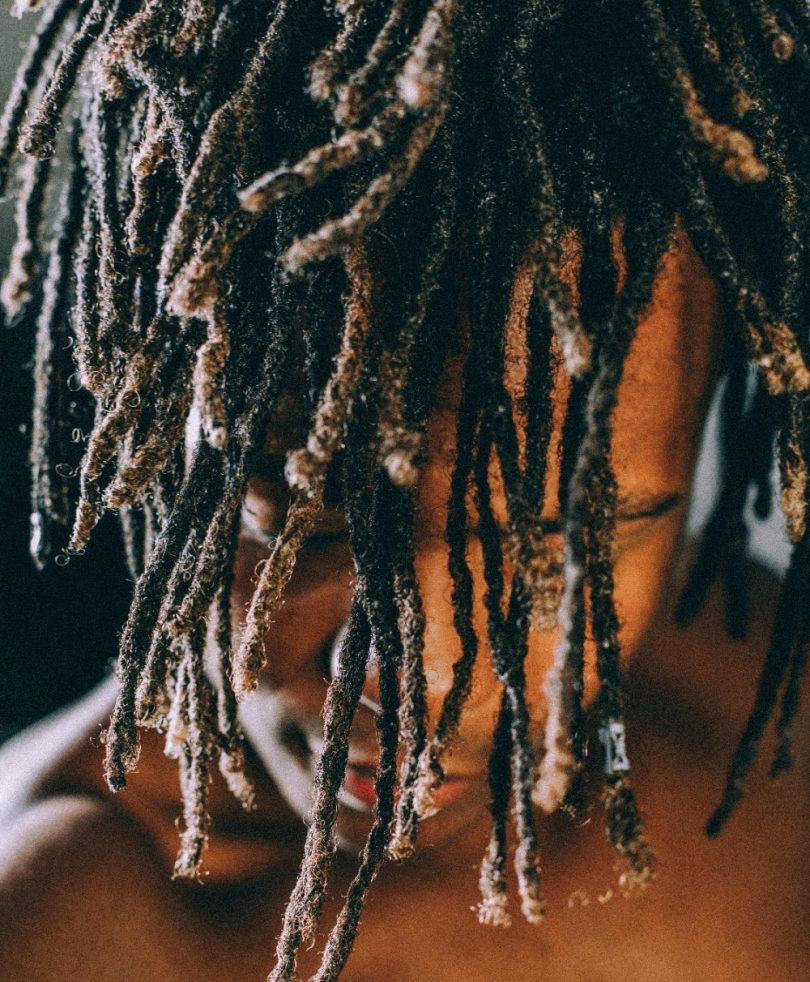 Rastafarians serving in the British Royal Navy will be allowed to retain their dreadlocks (long hair) and beards as the result of a change in rules. The military has made rule changes in order to accommodate Rastafarian culture, specifically permitting members of the community to wear dreadlocks, beards, and turbans (tams). The change followed calls from the Defense Rastafarian Network (DRN) organization to end the stereotypical drug-taking perception of Rastafarians.

According to Lieutenant Shabaka Kenyatta, 38, the co-chair of the organization and a British Navy officer, many people tend to link Rastafarians with what they “see on TV’ about drug-taking and marijuana, stating that much needs to be done to correct erroneous public perceptions and myths that surround ethnicity and the use of drugs. In an article in the Telegraph newspaper in the United Kingdom, Lt. Kenyatta, who is a marine engineer, noted that there is “zero tolerance for drugs” in the military. He went on to describe the idea that all Rastafarians “smoke weed” as one of the biggest myths related to the group. Another myth he identified for the Telegraph is the common belief that all Rastafarians must be black. Lt. Kenyatta called for more awareness to communicate the idea that Rastafarianism is not about being black or white, but that it is a way of life that is open for anyone to follow. Rastas can be bald, he said, and do not need to have dreadlocks or be from Africa, the Caribbean, or Ethiopia.

The Rastafari originated in Jamaica. It became a social movement and religion in Jamaica in the 1930s, and while it has no centralized authority, Haile Selassie who was Emperor of Ethiopia from 1930 to 1974 is a revered figure in the ideology. Rastafarianism received formal recognition as a religion and culture by the military around 2015. It is now the fastest-growing faith in the British armed forces. The Defense Rastafarian Network was established in 2017 and has over 300 members from all branches of the military and civil service, although most of them are in the army. With the formal DRN organization, the group can more effectively bring its concerns to senior military officers for resolution.