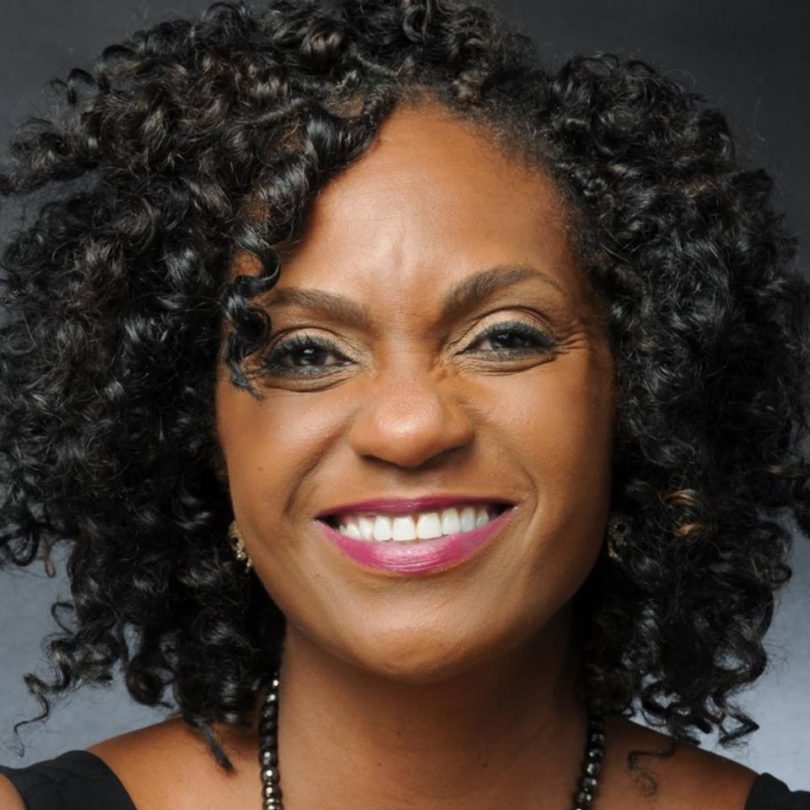 Jamaican American Suzan McDowell, the CEO and president of Circle of One Marketing, has been chosen as one of UPSCALE Magazine’s Power Brokers for 2017. UPSCALE Magazine, a top lifestyle publication that addresses the needs of progressive, stylish and informed African-Americans, has published its prestigious Power Brokers list for more than 25 years in recognition of the accomplishments of the men and women who are most influential in their industries.

Circle of One Marketing is one of the most successful minority-owned companies in South Florida. Its clients include Jazz in the Gardens, OneUnited Bank, Mourning Family Foundation, Opa-locka Community Development Corporation, Urban League of Greater Miami, The Children’s Trust Miami Heart Gallery, Camillus House, The University of Miami, National Bar Association and HistoryMiami, among others.

Since its founding in 2001, the company has developed a unique ability to access and move African-American and Caribbean markets. It comprises a team of multi-talented and multi-cultural experts in public and media relations, creative design, community outreach, social media, partnership development, media buying, and event management. The Circle L.A. was launched in 2014 as a division that focuses on projects based in California.

Suzan is a Jamaican American who graduated from the University of Texas and had a 19-year-long sales career in the radio and newspaper sectors. She is an active member of the community and has donated her time, resources, and expertise to many organizations, including Women for Obama, The Overtown Youth Center, One Billion Rising, Miami Children’s Initiative, The Sandy B. Muller Breast Cancer Foundation, Joshua’s Heart and Camp Waziyatah. In 2013, she was named as one of the top 50 Most Influential Black Professionals 2013 by Legacy Magazine/Miami Herald.

Suzan’s life motto is “The one who says it cannot be done should not interrupt the One doing it.”