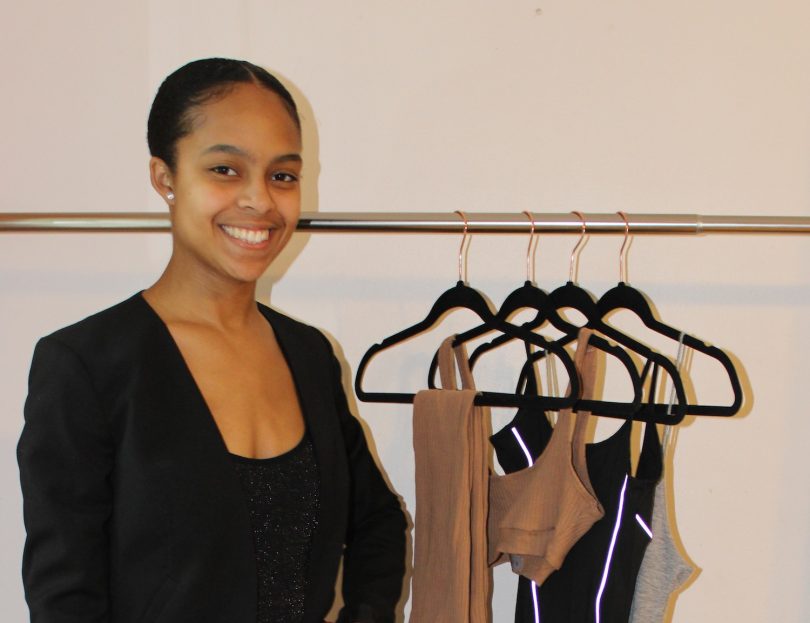 If you bought clothes in the last few years, more than likely they were from a fast-fashion brand. Stores like Zara and H&M seem to dominate the U.S. market in the rise of online shopping but a 19-year old Jamaican-American, Shalini Gardner, has now come for a piece of the fast-fashion empire by launching the women’s clothing brand KOA Official to make a statement that fashion should not have to compromise comfort.

In an era of fast-fashion, which is trendy clothing at an affordable price, it was important for Shalini to bring something different to the table. The clothing line has come out with a limited-edition collection, featuring two-piece sets, jumpsuits, and casual dresses designed to be breathable, playful, and sexy. 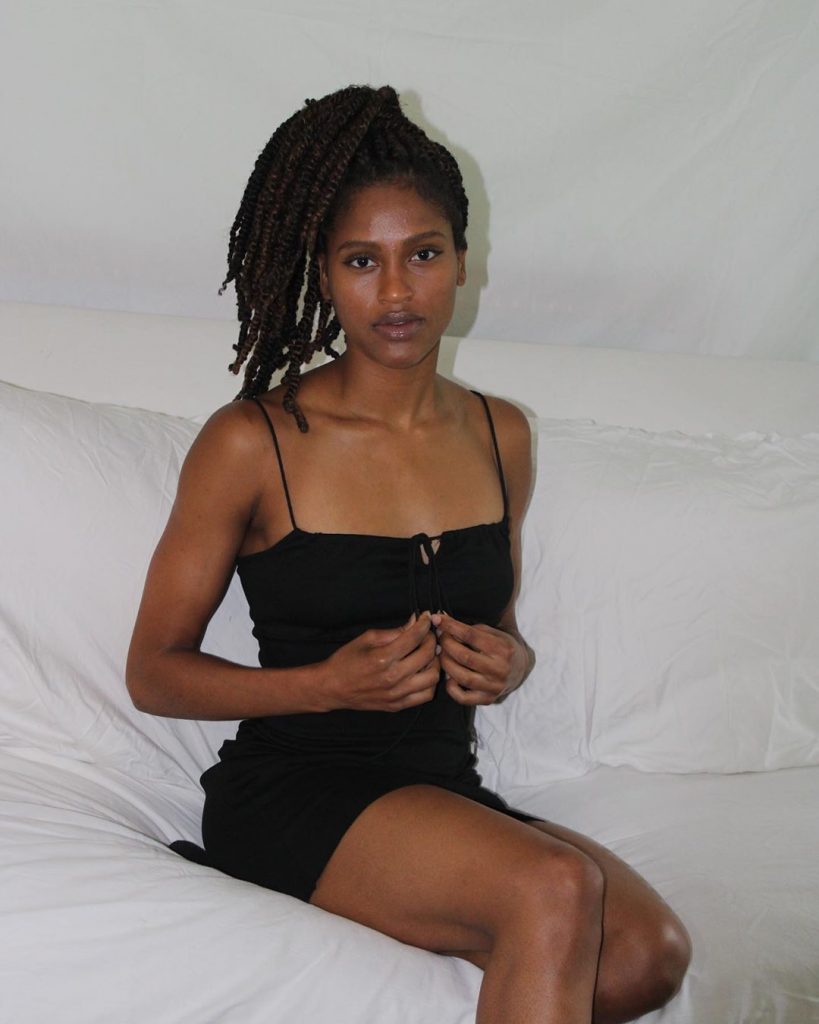 Although mostly featuring minimalist, neutral colors of gray, black and nude, the name “Koa” originated from Hawaii and means bold and fearless— a purposeful choice by Gardner who has managed to give a strong voice to young women who juggle busy lives.

“Busy women don’t have time to be changing their outfits constantly,” Gardner said. “Instead, they have just enough time to throw on some accessories or change their shoes. I’ve created looks that you can build on. They are versatile enough that they can be worn to a night out, as casual streetwear and even worn at home while lounging.

Gardner, the granddaughter of Jamaican architect Rivi Gardner, has always been inspired by fashion and art, styling her friends and family, and exploring different looks. 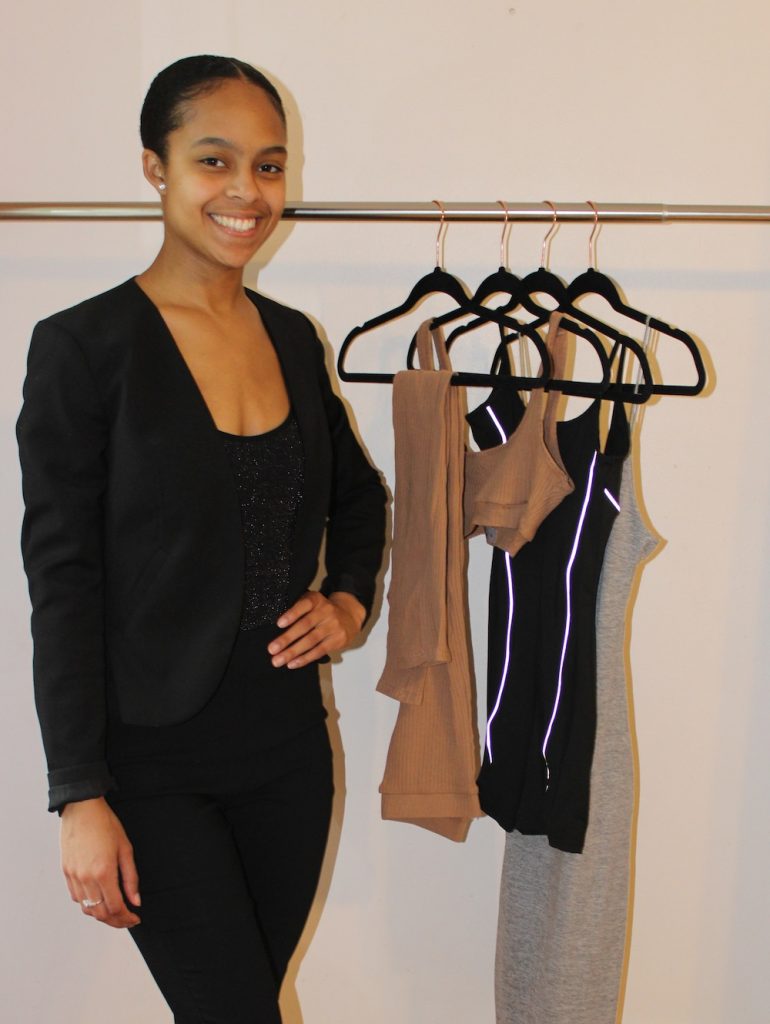 She decided to leave university to focus on being an entrepreneur and finish her degree online. She doesn’t apologize for going after her dreams at a young age.

“Entrepreneurship has no age. You just have to take a risk and go full speed,” Gardner said.

Gardner launched the company with a small investment and sold out of its fitted biker shorts and ribbed two-piece sets within the first month.

The Instagram launch campaign for KOA intentionally featured raw, unedited photos of Black women and influencers. The goal is to empower women of color in the often-one-dimensional space of American fashion.

Gardner said she recalls shopping in stores and online and seeing predominantly white women as models.

“When you only see one type of model, you see that as beautiful,” Gardner said. “So when I show Black women or women of color, it’s so we can see ourselves and know that we are beautiful.”

Looking to the future, the young entrepreneur said she hopes KOA can offer pop-up shops and reach global audiences of women with their unique brand and message. Her first stop: Jamaica.