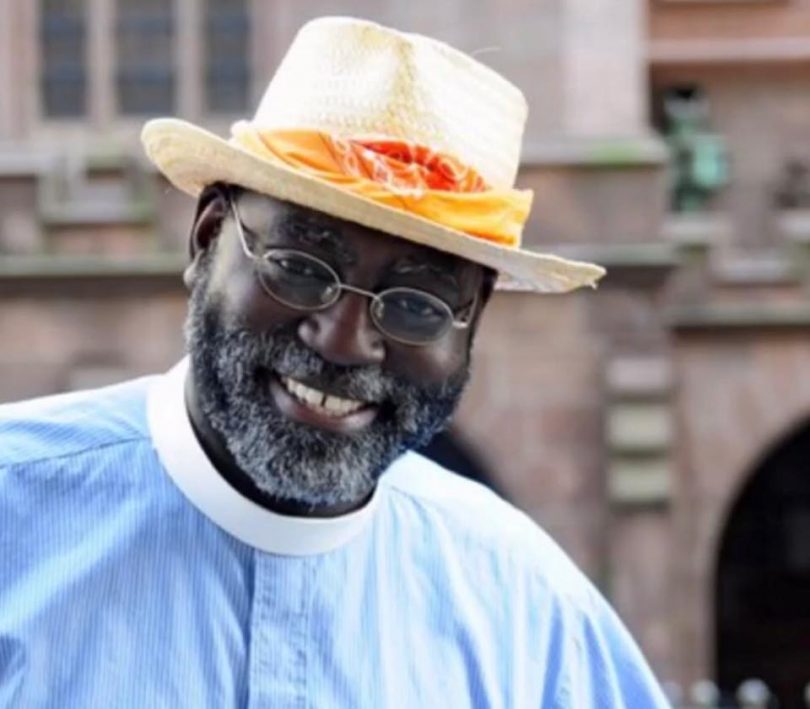 Reverend Dr. Mark Bozzuti-Jones, an Episcopalian priest at Trinity Wall Street parish in New York City, was one of four immigrants presented with a 2018 Hamilton Immigrant Achievement Award at Federal Hall on Wall Street on June 30, 2018. Federal Hall is the site of the United States‘ first capital. It is also where George Washington became the nation’s first president in 1789 and where Alexander Hamilton, who was born in Nevis, became its first Secretary of the Treasury in the same year. Born in Kingston, Rev. Dr. Bozzuti-Jones studied philosophy at Loyola University in Chicago prior to receiving his Master of Divinity degree from the Jesuit School of Theology in Berkeley, California. He also attained a Master of Arts degree in creative writing from the University of San Francisco. He started his career as a Jesuit missionary serving in Belize, Brazil, Guyana, and Mexico, and then joined the Anglican Community thereafter. He has authored several books, including two on African-American spirituals. Rev. Dr. Bozzuti-Jones is the current Director of Core Values at Trinity Wall Street. He is also the Director of Latin American and Caribbean Relations. He is well-known for his skills as a preacher. 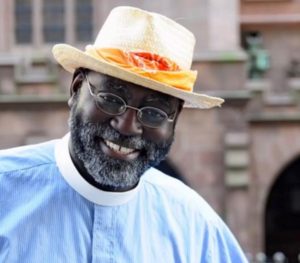 Rev. Dr. Bozzuti-Jones received the Hamilton Award on the same day that millions of people across the US marched to protest the anti-immigration policies of the Trump Administration. The three other 2018 Alexander Hamilton Immigrant Achievement awardees were Maeve Higgins of Ireland, Jean Claude Gruffat of France, and Dr. Jung Kim of South Korea. The award is named for Alexander Hamilton who is credited with saving the newly established United States from financial ruin by finding innovative ways to fund its new government. His work laid the foundation that allowed the US to become the most successful country in the world for some 200 years. Hamilton is buried in the Trinity churchyard at the corner of Broadway and Wall Street.