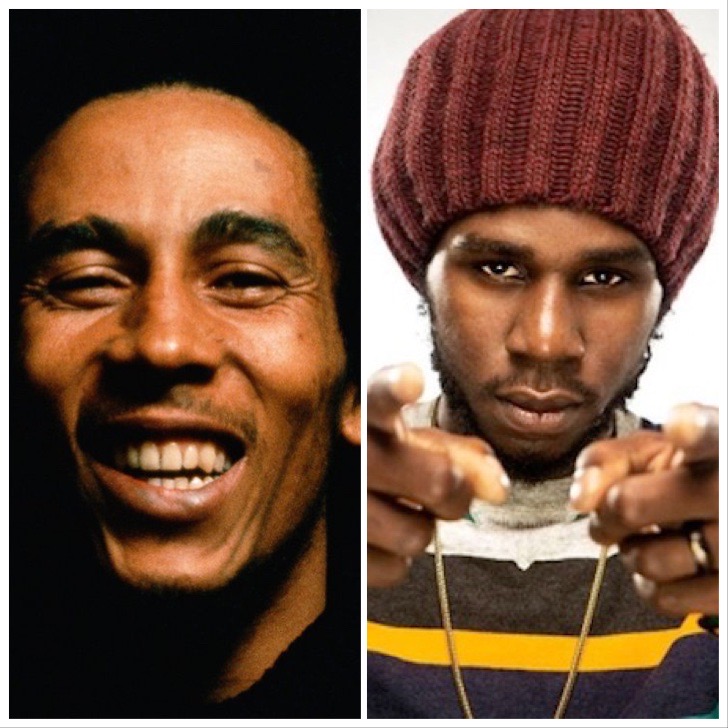 The official playlist of 46 songs chosen by the United States Presidential Inaugural Committee for President-elect Joe Biden and Vice-President-elect Kamala Harris, who is of Jamaican heritage, includes songs by reggae legend Bob Marley and Jamaican star Chronixx. The inauguration event will take play on January 20, 2021, in Washington DC.

The song “Could You Be Loved” by Bob Marley and The Wailers was selected by the committee in conjunction with DJ D-Nice and Raedio, the label of American actor/director Issa Rae. Chronixx’s “Eternal Light,” which features the Free Nationals, is also included on the list. It recently appeared in the new thriller from Netflix, “Fatale.”

Bob Marley’s continuing popularity was evident in the US Capitol in the last week of the Trump Administration when the Capitol was invaded by an insurrectionist mob attempting to stop Congress from officially declaring Joe Biden the winner of the 2020 presidential election. Even Trump supporters were heard singing “every little thing is gonna be alright” from Marley’s “Three Little Birds.”

According to Benoni Tagoe, co-founder of Raedio, music has the power to unite people, and after a year of national division, the playlist is meant to indicate a new beginning for the country, positive change, and to remind people that music is “a common language.” The Biden-Harris team added that the playlist “represents the diversity of our nation, and our strength and resilience as we look forward to new leadership and a new era in America.”

In addition to Marley and Chronixx, the Biden-Harris playlist includes hits by Dua Lip, SZA, Kygo and Whitney Houston, and Kota The Friend. Classic tracks such as “You Make My Dreams Come True” by Hall and Oates and “Lovely Day” by Bill Withesr also made the list, along with songs by recording stars Beyoncé, Kendrick Lamar, Jill Scott, Mac Miller, A Tribe Called Quest, Burna Boy, and Major Lazer.

The inaugural playlist can be accessed via major streaming services like Spotify and Apple Music. Soundcloud features a sequence-mixed version.