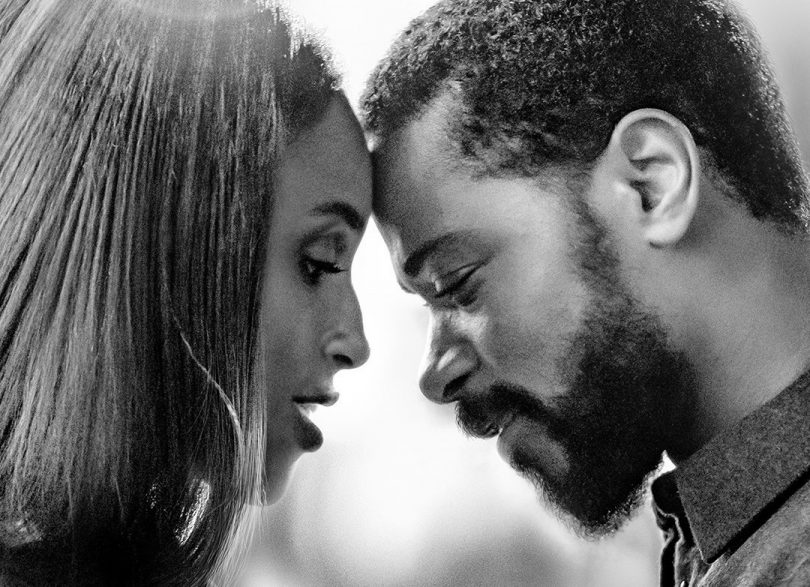 The black romance film “The Photograph,” written and directed by Jamaican-Canadian filmmaker Stella Meghie, opens in theaters across the United States on February 14, 2020. Director Meghie is known for films featuring poignant depictions of life and love. “The Photograph,” tells the story of the estranged daughter of a famous photographer who has died unexpectedly. Among the photographer’s possessions, the daughter finds a photograph from the photographer’s youth and a letter for her daughter. The daughter sets out to discover her mother’s past, and along the way, she falls in love with a journalist who is writing a story about the photographer. The themes of the film encompass love and forgiveness and provide positive life lessons. “The Photograph” stars Lakeith Stanfield and Issa Rae.

An incident in the life of Meghie’s grandmother provided the inspiration for the film. Meghie’s grandmother was set to meet a daughter she had given birth to when she was very young. The daughter was sent to live with the father, whom Meghie’s grandmother had not seen in nearly three decades. While the film is not based on a true story, it is very personal to Meghie as it was inspired by her own family history and is influenced by the black cinema of the 1990s Meghie watched during her formative years. When thinking about her grandmother’s story, Meghie asked herself what it might be like to think about someone every day for 30 years, but never see them.

Stella Meghie is originally from Toronto, Ontario, Canada. The filmmaker and screenwriter worked in public relations in New York City’s fashion industry before going back to school to pursue a screenwriting degree. Her first feature film was “Jean of the Joneses,” which had its premiere at the SXSW Film Festival in 2016 where it won the Best Original Screenplay award. The film explored the complicated life of a Jamaican family in Brooklyn and addresses themes of culture, community, and family. Meghie drew on her own experiences for the film. In 2017, she directed the romantic film “Everything, Everything,” which was an adaptation of the best-selling novel of the same name. Her 2018 film “the Weekend” had its premiere at the Toronto International Film Festival.