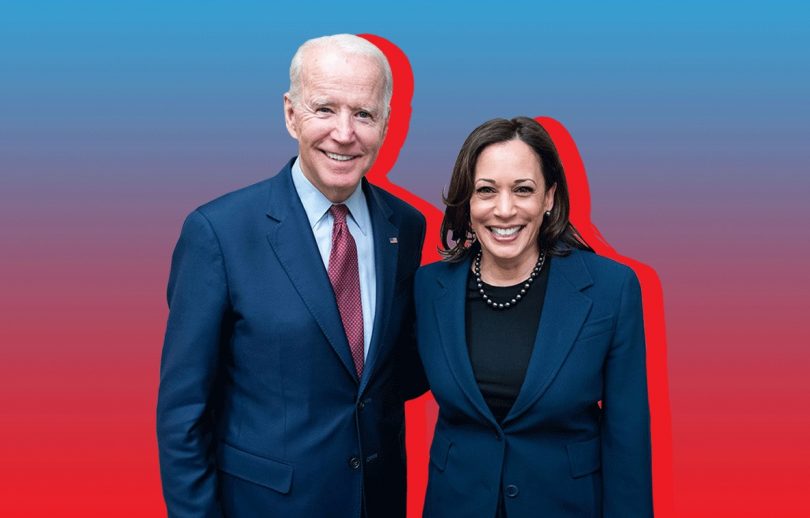 After months of campaigning, polls, and debate, Democrat Joe Biden has been elected as the 46th President of the United States, defeating the Republican incumbent and making history with the selection of his running mate. Kamala Harris, 55, will be the first woman, first black person, first person of Indian descent, and the first woman of Jamaican heritage to serve as the nation’s Vice President (The first Vice President of  Jamaican descent was George Dallas).

Following his selection as the candidate of the Democratic Party, Biden pledged to choose a woman as his running mate in recognition of the fact that female voters – and females of color in particular – were the reason for the party’s successful takeover of the US House of Representatives in 2018 and served as the backbone of its hopes for the White House in 2020. When the killing of George Floyd by police in Minneapolis in the summer of 2020 ignited a series of protests and a racial reckoning, Biden was under even more pressure to choose a Black woman as his Vice President.

The choice of Harris indicated that Biden, 77, was willing to take the actions he believed would be most advantageous for winning the Presidency, as in their first primary debate when Harris was making her own bid for the Democratic Presidential nomination, she criticized him for his stance on forced racial busing in the past. Her selection showed that Biden could set aside that debate moment, which left many of his supporters angry at Harris, and focus on the larger goal of winning the White House. Political observers believed it illustrated both his character and his ambition to finally attain the Presidency, which he had sought since his first run in 1988.

Kamala Harris is an imposing person in her own right as well, and someone who is accustomed to breaking barriers and achieving “firsts.” She has been a national figure since her election as US Senator from California in 2016. With her sharp questioning of Brett Kavanaugh in the Senate Judiciary Committee prior to his installment as a Supreme Court Justice, Harris won the approval of many Democrats for her willingness to fight for her beliefs. Before becoming a Senator, Harris served as California Attorney General and as a San Francisco prosecutor. The fact that she had run her own campaign for the Presidency in 2020 shows that she is ready to fulfill the duties of Vice President and has the experience to step into the Presidency if necessary, a criterion that was at the top of Biden’s list of requirements for his running mate.

Her personal knowledge of the immigrant experience in the US and the experiences of many people of color is also a plus for serving at the highest government level. As the child of immigrants – her mother was from India and her father is from Jamaica – and a person of color, Harris has a good understanding of the issues that loom increasingly larger for the US as its demographics change.

The winning campaign of Biden and Harris, which also made history as being the first Presidential campaign to operate virtually due to the coronavirus, brings a complementary combination of experience, competencies, and enthusiasm to the White House likely to be appreciated by the American people who are facing serious issues like COVID-19, climate change, and racial unrest.