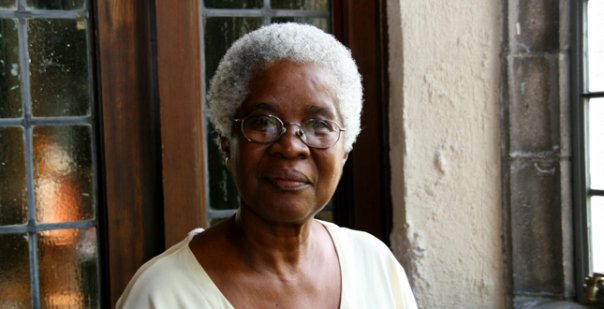 Yale University has awarded Jamaican author Erna Brodber the 2017 Windham-Campbell Prize in international literature. Brodber was one of eight writers recognized with the award for their achievements or promise, each of whom will receive US$165,000. Brodber is from Woodside in St. Mary and has been a major voice in Caribbean literature during a career that spans some 40 years. An activist, scholar and writer, she explores the oral and written traditions of the African Diaspora, using sources that range from tales of Anansi the spider-god to the modern novels of James Joyce. Her works include “Myal” in 1988 and “Nothing’s Mat” from 2014 She uses elements from Afro-Jamaican cosmology to illustrate the rich Diaspora traditions and the dangers inherent in forgetting them. For Brodber, the past is never dead. She won the Commonwealth Writers’ Prize in 1989, the Prince Clause Award in 2006, and the Musgrave Medal in 1999. She received an honorary D.Litt. degree from the University of the West Indies in 2011.

The Windham-Campbell Prizes are among the richest literary prizes in the world. They will be given in September 2017 at an international literary festival. The prizes were launched in 2013 by Donald Windham, novelist and memoirst, in hoe of his partner of 40 years, Sandy M. Campbell. The prizes are designed to honor literary achievement and to provide writers who work in the English language with a chance to focus on their work by alleviating financial concerns.