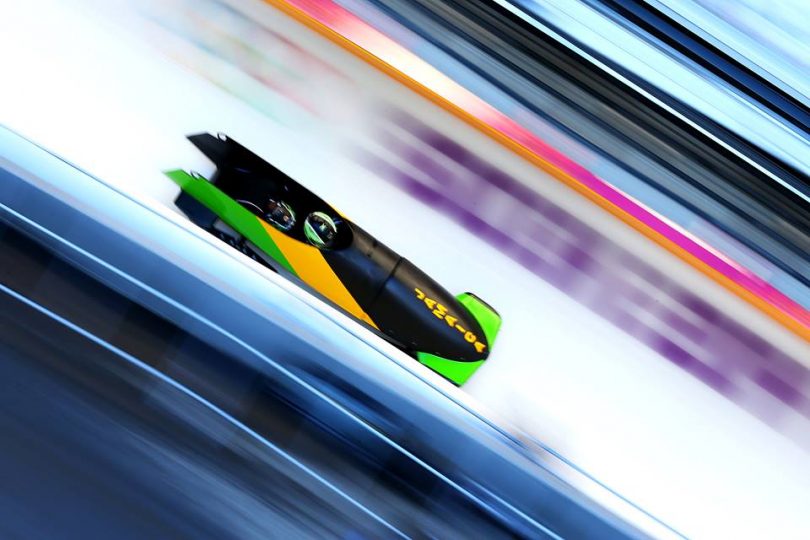 Via a crowdfunding campaign, Jamaica’s bobsled team is looking for $60,000 to hire a new coach to replace U.S. Olympian and coach Todd Hays, who had worked with the team since July 2014. Team members hope to qualify for both the men’s and women’s events for the 2018 Winter Olympics. In 2018, The team will celebrate the 30th anniversary of the first time they competed in the Olympics in Calgary, Canada, and which inspired the 1993 film “Cool Runnings.” According to the team’s crowdfunding page, members say they have the talent, discipline, and determination to compete in the 2018 Winter Games, and they believe that if they have a coach they can be in real contention for a medal. The Jamaican team has faced obstacles in the most recent season, having no World Cup results, achieving a low-level seventh-place finish at the North American Cup, and being stranded for a brief time in Canada. The team competed in the Sochi Olympics, which was its first time participating in 12 years, and came in last of 25 in the two-man race. The Jamaican bobsled program currently includes 2014 United States Olympic driver Jazmine Fenlator-Victorian, and 1998 running back for the Cincinnati Bengals and Green Bay Packers, Michael Blair.