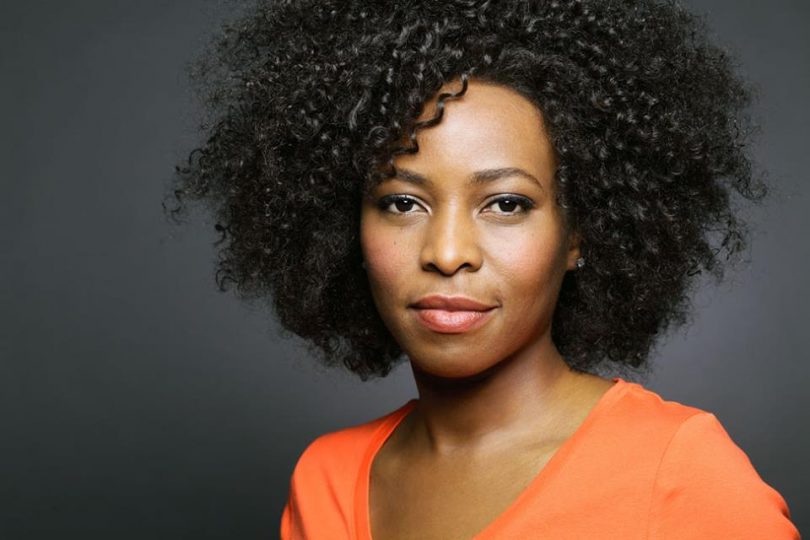 Jamaican-born Stacy Rose, who comes from Kingston and performed throughout the island in her church’s drama group as a child and a student at St. Hugh High School, is returning for the second season of HBO’s original comedy-drama series “Baller,” which also stars Dwayne “The Rock” Johnson as Spencer Strasmore, a retired star player for the Miami Dolphins who tries to help younger stars manage their careers and finances. Rose migrated to the United States and attended college in Miami, continuing her theatrical path, and for the past ten years, she has been the host of a Caribbean gospel music show on the radio called “Island Praise.” In the first season of the show, which began in June 2015, Rose introduced her character, Dr. Robbins. While Spencer mentors players, he also works on getting his own life back on track, which includes dealing with the physical pain he incurred after a long career in football. He sees Dr. Robbins, who is a neurologist who tells him she will not prescribe painkillers to him forever and recommends he see a therapist, which is something he does not want to hear. As Dr, Robbins, Rose is seen in several episodes helping Spencer work through his issues.