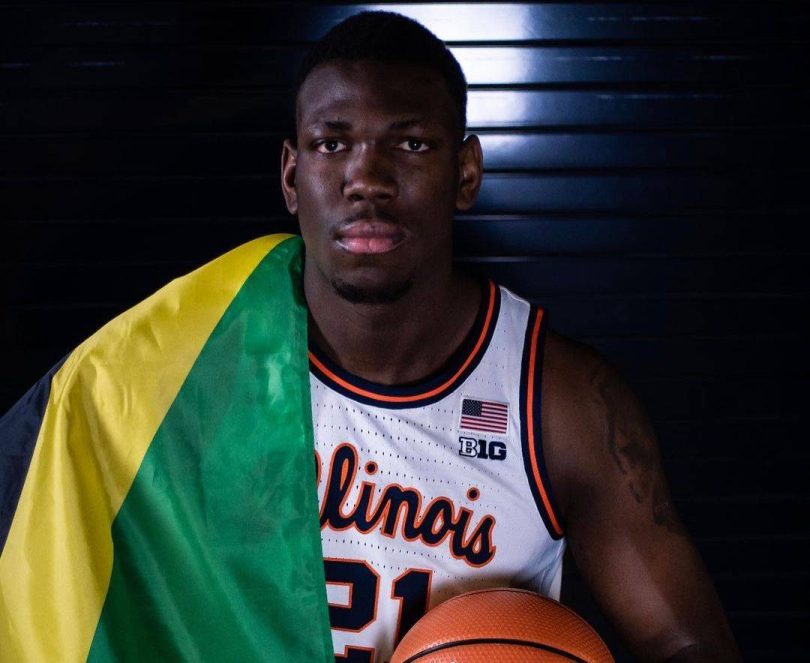 Illinois University junior Kofi Cockburn, who was born in Kingston, Jamaica, will give up his remaining college eligibility and enter the NBA draft for 2022. In an interview with ESPN, Cockburn said he was proud of his college accomplishments, but is ready for a new challenge and the chance to prove he can attain new heights in his game. Cockburn has previously entered the NBA draft in 2020 and 2021 and under league rules is not allowed to withdraw his name for a third time, which makes him ineligible to play basketball at the college level again. He said he is totally committed to his decision and is signing with Tod Ramasar as his agent.

Cockburn is a first-team All-American and the only college basketball player to attain an average over 20 points and 10 rebounds during the past season. During his time at Illinois, he led the school to a record of 23 to 10 and sharing a Big Ten championship with Wisconsin, giving Illinois a regular-season title for the first time since 2005. Cockburn acknowledged the difficulties of playing basketball during the COVID-19 pandemic and becoming All-American in two consecutive years, but he noted that Illinois had more victories in the past three years of any Big Ten team. 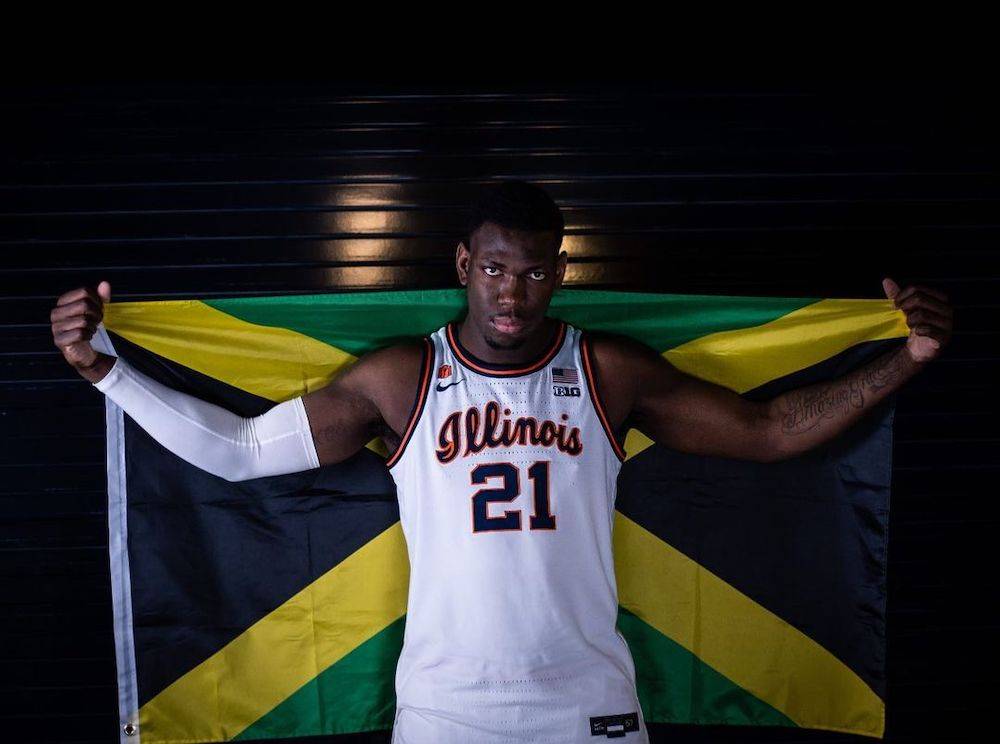 In addition to attaining a first-team All-Big Ten title for the second straight season, Cockburn, who is 7 feet 1 inch in height, was a finalist for a number of other awards, including the Wooden and Naismith Player of the Year awards, and the Kareem Abdul-Jabbar Award, which is given to the best center in the United States. Cockburn said it was a dream to be one of the best players in the NBA, especially given his Jamaican roots. He feels that as a player he represents something bigger than himself and that he is doing his best for his country and his people.

Cockburn ranks Number 89 as a prospect in the ESPN 100 and has made a name for himself as one of the most physically impressive players in college basketball. He has a wingspan of 7 feet 4 inches, a standing reach of 9 feet 3 inches, and weights 285 pounds. He has scored 341 points with his back to the basket to put him in second place among college players.

Cockburn understands that he will have to adapt to playing a different way in the NBA but is excited to have the chance. He said that his situation now relies on his dedication to being the fittest athlete he can be. He added that he is inspired by the level of conditioning and physicality he sees in the NBA and is prepared to become leaner, faster, and more athletic than he is now. He also believes that his size will provide a significant advantage in the NBA and plans to follow the examples of players like Steven Adams and Jonas Valanciunas.