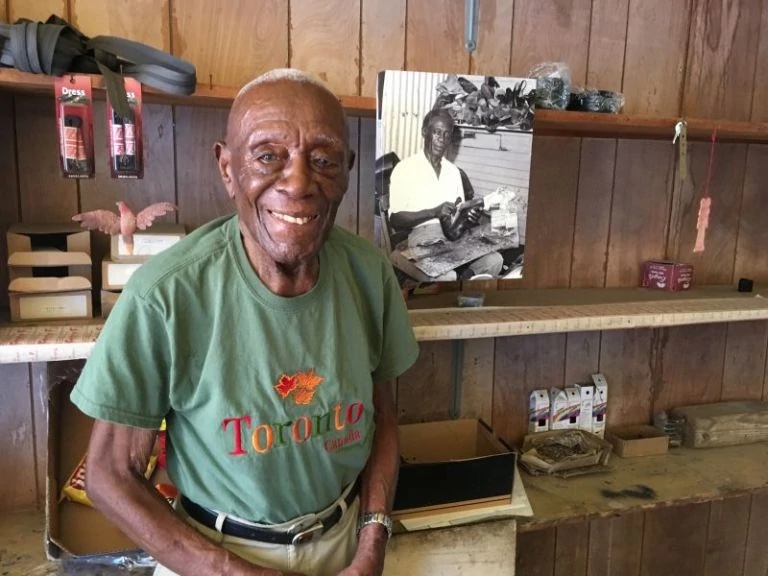 Wellesley Howell, 106 years old and a well-known saxophonist, has been honored with a special stamp by the Cayman Islands Postal Service (CIPS). Howell also operated a shoe-making and repaid business for many years in George Town and was the father of Wesley Howell, Supervisor of Elections and Chief officers in the country’s Ministry of Border Control, and Lyneth Monteith, the Deputy Chief Officer in the Caymans Ministry of Education. 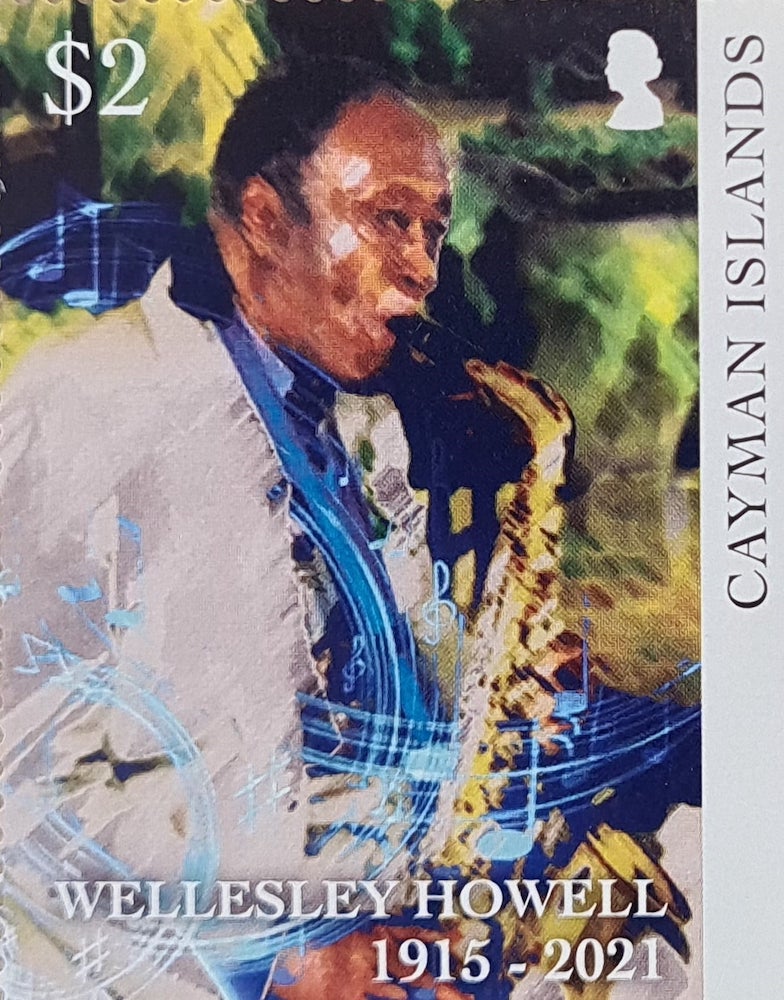 The special stamp issue includes one 25-cent stamp and a two-dollar stamp, plus a First Day Cover (FDC) for stamp collectors. The stamps portray Howell standing in the doorway of his shoe shop on Shedden Road and playing his saxophone both alone and in a group on the FDC. The stamps first became available for purchase on April 21, 2022. The FDCs will be sold as soon as they arrive in the Caymans, according to Shindi Beput, the acting manager of the Philatelic Bureau.

Sheena Glasgow, Postmaster General, recognized the Cabinet’s desire to celebrate Howell, an iconic member of the island community, noting that Howell’s “enduring humility, joy for living, foe for God and his family, and his enthusiasm for staying active” in the community until his passing were truly inspiring. She added that his passion for “maintaining high standards and ethics” in his work and that he trained many islanders in shoe repair were also motivating. She paid special mention to his love for dominoes, which he displayed by competing professionally and representing the Cayman Islands in tournaments overseas.

Glasgow thanked Howell’s family members for sharing photographs and details of his life, which allowed an appropriate depiction of him on the stamps. She encouraged customers and stamp collectors to take advantage of the chance to obtain a piece of local history.