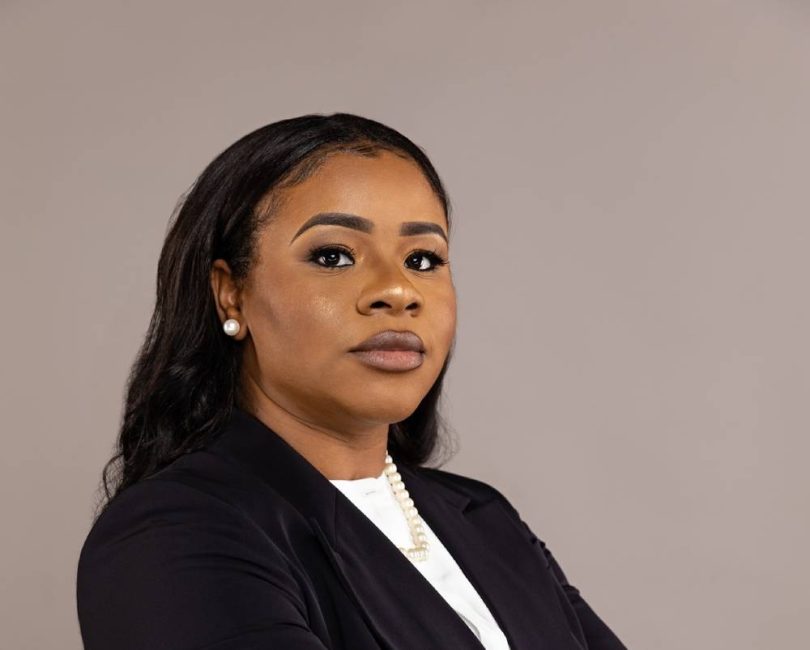 Florida lawyer Tremaine Hemans, who was born in Moneague, St. Ann, Jamaica, has received the Florida Bar Young Lawyers Division Pro Bono Service Award. The award is given to a lawyer, aged 35 or younger, or who has practiced law for less than five years, in recognition of their public service or legal aid work. Hemans will be presented with the award at the 2022 awards ceremony, which will be held at the Florida Supreme Court on January 20 at 3:30 p.m. The ceremony can be viewed live on Facebook, WFSU: Gavel to Gavel, and on the Florida Channel.

Hemans came to the United States from Jamaica to pursue a career in social justice and immigration law. Her passion is acting as an advocate for the rights of immigrants who want to achieve the same dream she had when she immigrated to the US.

Hemans is a managing attorney and the CEO of the Hemans Law Group, which is based in Miami and Fort Lauderdale. She has worked pro bono on cases of violence against women to help victims of domestic violence attain permanent residency without their abuser. She is currently working on a pro bono political asylum case. 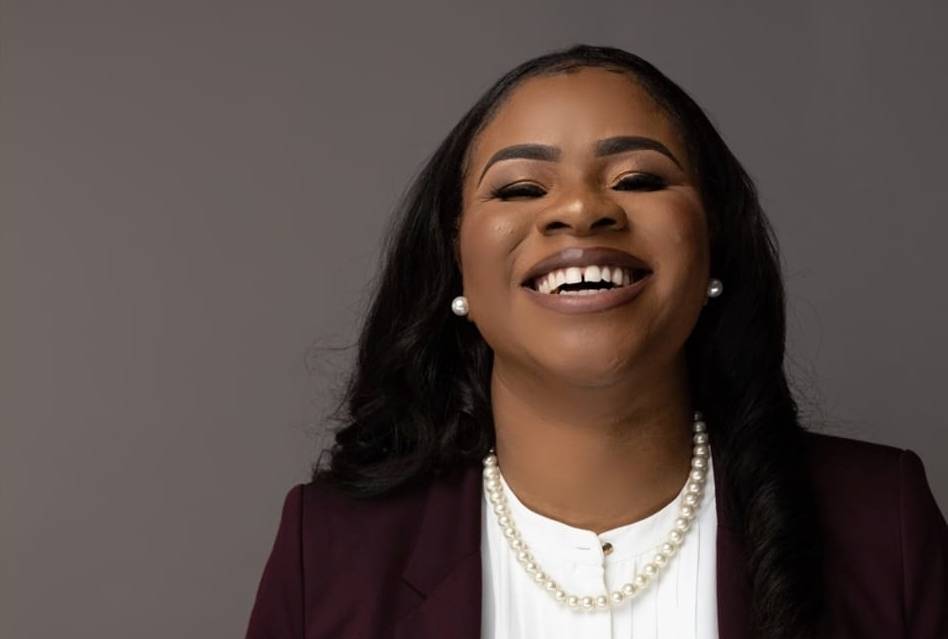 Tremaine Hemans has also created a path for first-generation Black law students, serving as a resource and inspiration to high school and undergraduate students from low-income backgrounds. She continues to strive toward her goal of increasing the number of Black students attending and achieving success in law school through LegallyTrem, her highly praised mentorship program. Through this program, Hemans has helped more than 200 students in high school, college, and graduate programs, and she has aided six candidates to pass the Florida or New York bar examinations.

She demonstrated her leadership and commitment to service from the beginning of her career as a student at the FIU College of Law where she was president of the H.T. Smith Black Law Students Association between 2018 and 2019. She was also a student attorney at the Carlos A. Costa Immigration and Human Rights Clinic. Throughout her career, Hemans has paved the way for the success of those who will come after.

The Florida Bar was founded in 1949 and is one of the largest mandatory bars in the US. It serves the legal profession to protect and benefit the public and all lawyers in Florida. It also promotes and upholds the highest standards of integrity and competence in Florida’s legal profession as an official arm of the state Supreme Court.