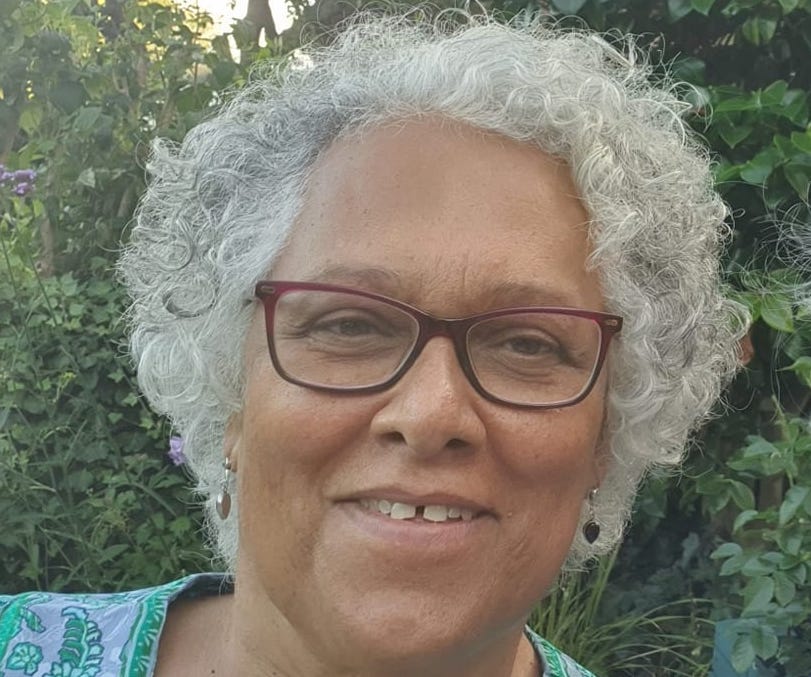 Arvon, a charitable organization established in 1968 to promote creative writing, has named Jamaican-born Patricia Cumper as Chair of its Board of Trustees. Arvon is one of the National Portfolio Organizations under the auspices of Arts Council England in the United Kingdom. According to Arvon’s CEO Andrew Kidd, the organization is highly appreciative of Cumper, who has wide experience as a writer, producer, director, and cultural commentator, as well as significant expertise as an arts trustee for organizations such as the English Touring Theater, the Utopia Theater Company, and the British Museum. Kidd called Cumper’s appointment a “dream in every respect” and added that Arvon’s staff and trustees are looking forward to working with her. The organization will undertake important initiatives, including a major redevelopment project for Lumb Bank, the consolidation of a new online offer known as Arvon at Home, and the introduction of new direct community engagement plans, while also continuing the delivery of its residential writing courses at the three historic houses it operates across England.

Commenting on her appointment, Cumper said that it is an honor to chair the trustee board of Arvon, an organization she has long admired for its work with writers. She added that she is well aware of the responsibility that comes with her new role and that she is delighted to support the dedicated team at Arvon in its efforts to continue its important work and to expand its offering online and with the redevelopment of Lumb Bank. 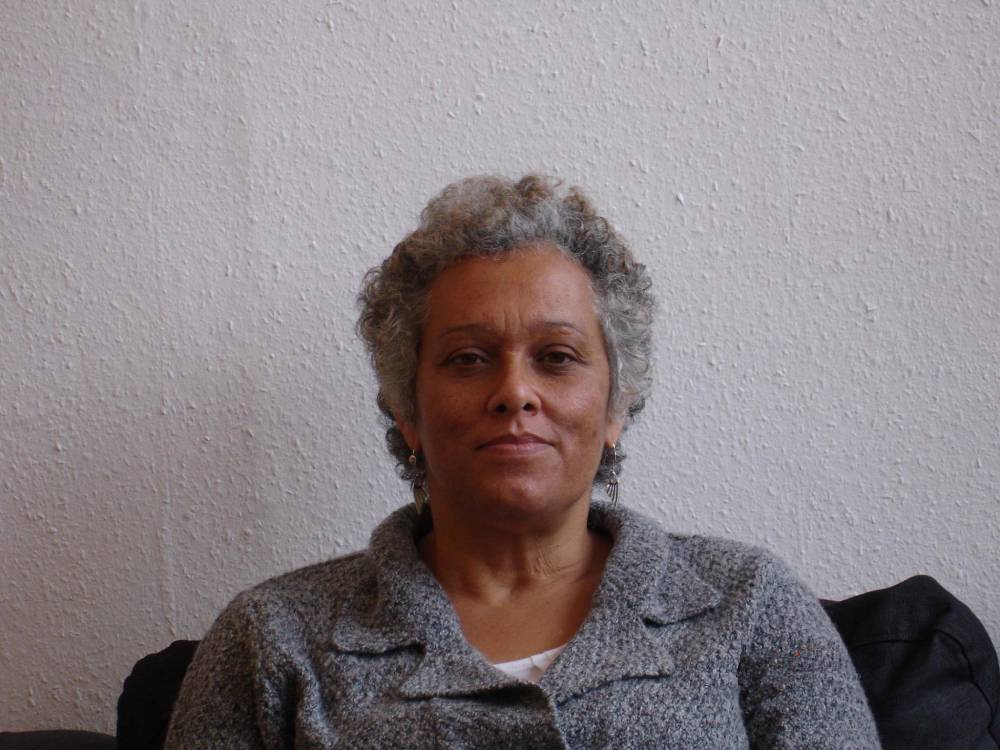 Speaking for the Arvon trustees, Kim Evans, trustee and chair of the Appointments Committee, noted their delight that Cumper is joining them, describing her as a “wonderful writer and producer” who has experience in executive roles at a broad range of arts organizations. Evans added that under Cumper’s leadership, which is influenced by her love of writing combined with the ability to encourage and connect with writers from diverse backgrounds, will help Arvon make good on its commitment to become more inclusive and welcoming.

Patricia Cumper was born and raised in Jamaica to an English father and a Jamaican mother. She won a scholarship from The Queen’s School in Kingston, Jamaica, to study archaeology and anthropology at Girton College at Cambridge University. During her time there, she was a College Exhibitioner and was captain of the swim team, winning a full swimming Blue. Follower her graduation, she returned to Jamaica and began her career by writing for the radio soap operas “Malvina’s Revenge” and “Mortimer Simmonds.” She returned to the UK in 1993 to continue her work as a playwright and writing for BBC Radio 4. Cumper served as the artistic director and CEO of the Talawa Theater Company, the UK’s largest Black-led theatre company, from 2006 to 2012 and has adapted numerous novels for radio and television, including works by Toni Morrison, Alice Walker, Andrea Levy, Zora Neale Hurston, and Maya Angelou. At the 2013 New Year Honors, she received an appointment as a Member of the Most Excellent Order of the British Empire (MBE) for her service to the arts.