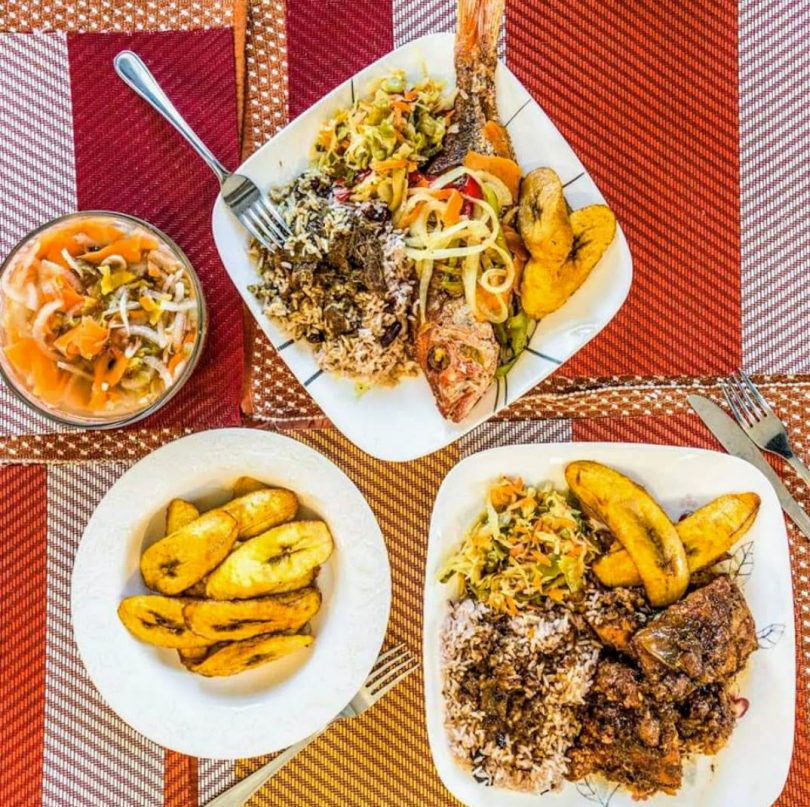 Albert Bartley of the Top Taste Jamaican restaurant in Kingston, New York, has been nominated to receive the highly coveted James Beard Foundation (JBF) Best Chef Award for 2020 in the New York State category. Bartley is a native of Jamaica and was born in May Pen, Clarendon. Malenda Bartley, Albert’s wife and the restaurant’s co-principal,  also comes from the island and was born in Watemount, St. Catherine. Bartley was nominated in recognition of his delicious and innovative food, which has been described by diners and food critics alike as the best Jamaican food in New York.

Albert Bartley started Top Taste after spending some 30 years in the corporate sector, and for six years, he and Malenda have provided traditional home-style Jamaican dishes to their ever-growing fan base. The JBF award nomination came as a shock to the couple, but also raised their spirits. They noted that the nomination meant that all the hard work they put in has paid off, and they thanked God for the abundance and blessings they have received. According to the Bartleys, their motto is “faith, family, food,” and they said that food must be cooked with love. 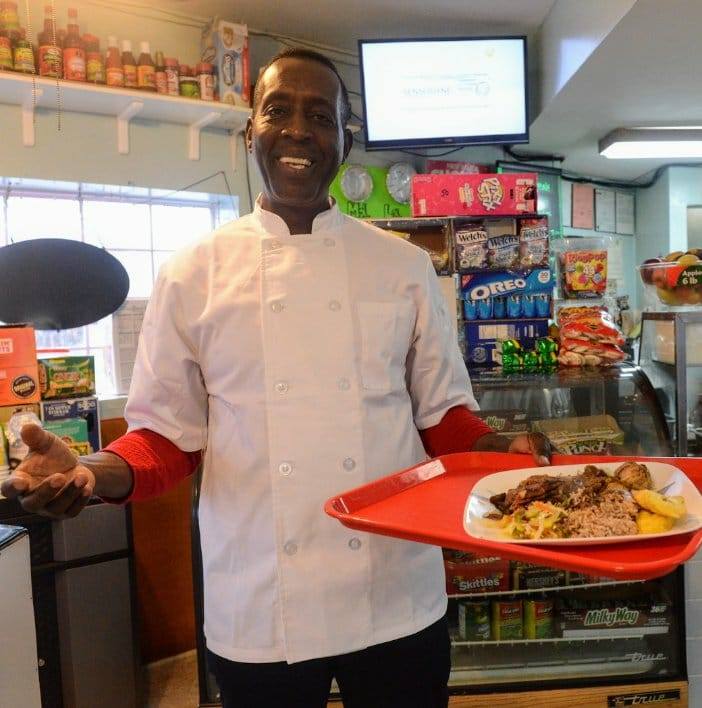 The Bartleys had the building that houses their restaurant since 2002. It had already been set up as a restaurant. Albert decided that he would open a restaurant there after he retired as both he and his wife love to cook. The venue has “just three little tables,” but this is in the tradition of Jamaican restaurants, which are often very small. Even though it is small, the Bartleys prepare quality food there and diners can get Jamaican dish that they want. Top Taste also offers condiments and other Jamaican products for sale. These include Grace Hot Pepper Sauce and Caribbean Dreams Peppermint Teas.

Top Taste began collecting accolades in 2018 when it was featured in Bon Appetit magazine. The restaurant was also listed among the 30 most popular dining venues in America’s Favorite Neighborhood Restaurants and then was a spotlight feature in Serious Eats. As Top Taste garnered more and more attention in the media, business boomed, as did recognition for all the hard work and dedication of its founders. According to the Bartleys, “the food always tastes the same, the consistency of the food…we’re never out of anything.” Some of the restaurant’s regular diners include food writer and cookbook author Julia Turshen, Eater writer Elazar Sontag, and photographer Gus Aronson.

The nonprofit James Beard Foundation recognizes restaurateurs, chefs, authors, and journalists every year with awards that celebrate, encourage and honor those individuals who make the food culture of the United States “more delicious.”