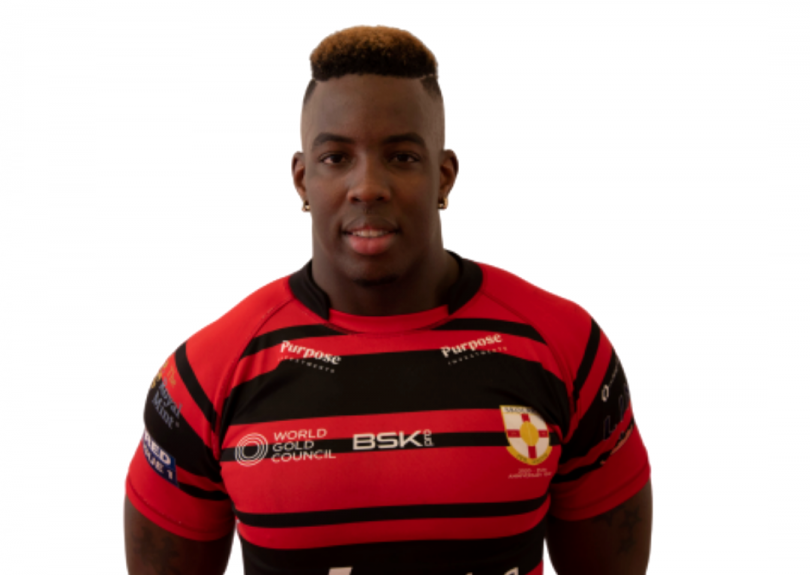 Abevia McDonald, who was born in Jamaica, has signed a one-year contract with the London Skolars rugby team. He is the second Jamaican player to sign on professionally with the League One team. McDonald attended Excelsior Community College in Kingston. He signed a first-team contract with the Skolars in 2019, but did not play as the League One and the Championship were canceled due to the COVID-19 pandemic.

McDonald began playing during his time at EXED in 2013, where he was an enthusiastic football player. He became interested in rugby when he watched the college team and Coach Roy Calvert in training. “I had an instant fascination with the shape of the ball,” he said. Members of the team encouraged him to try rugby because of his athletic build and his speed. He was soon an integral member of the team and achieved eight tries in 10 games between January and April, the period of the Intercollegiate Championship.

In 2014-2015, McDonald had eight tries in seven games and also kicked 19 conversions to help the college team to a third play finish. He also played with local rugby National Club Championship teams, the Liguanea Dragons and Duhaney Park Redsharks. He developed his skills to a level where he could help the Red Sharks win the National Club title in 2018. This was the last game he played in Jamaica as he moved to England shortly after. In England, he joined the Skolars Reserve team and scored versus the Super League team, the Wigan Warriors. He then went on to score over 12 tries for his team, which resulted in his signing with the first team in 2019.

According to Romeo Manteith, Jamaica’s head coach, McDonald is an inspiration for the island’s local rugby league community. The domestic players have the capability of moving into the semi-pro treams in the United Kingdom if they get the chance, he said. McDonald impressed Romeo the first time he saw him play with his “blistering speed.” It was good to see the young player persevere with rugby and reach the point he is at today, Manteith added.