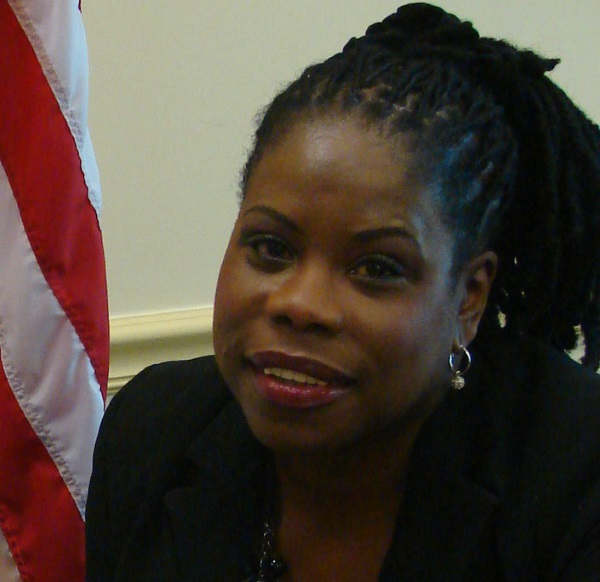 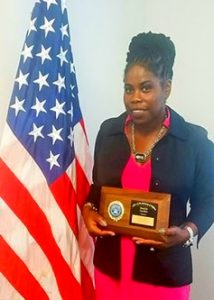 United States Army scientist Pauline M. Smith, who was born in Mandeville, Jamaica, is the recipient of the Office of the Secretary of Defense Award for Excellence. The award is given to those who have contributed significantly to the mission of the US Department of Defense (DoD). Smith was honored for her contributions to the Office of the Under Secretary of Defense (Acquisition, Technology and Logistics), Tactical Warfare Systems, Land Warfare and Munitions. She was recognized for her service during a one-year detail from June 2015 to May 2016. According to deputy director Jose Gonzalez of Land Warfare and Munitions in the Office of the Under Secretary of Defense for Acquisition, Technology and Logistics, Smith was nominated for her help in overseeing major defense acquisition program. Gonzalez said Smith was recognized as a leader in the department’s mobile land-based, anti-ship capabilities as well as counter, unmanned aerial systems. Gonzalez noted Smith’s unique knowledge and technical skills and her ability to work closely with both civilian and military personnel in situations that required considerable diplomacy, sound judgment and professionalism. 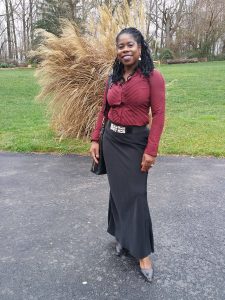 Before working on the detail for which she was recognized with the award, Smith served as deputy branch chief at the Weapons and Materials Research Directorate, Coatings, Corrosion and Engineered Polymers branch of the US Army Research Laboratory (ARL). She also held the position of technical liaison officer to the US Army Natick Soldier Research, Development and Engineering Center. Smith has been involved in several projects in the materials science area since joining the ARL in 1998. She said her experience at the laboratory has been “incredible” and noted that it provided her with a once-in-a-lifetime opportunity to learn about future research and the creation of additional collaboration paths in the future. Smith was born in Jamaica and lived in Kentucky before moving to Maryland for her work. She currently serves as the liaison for ARL to the Assistant Secretary of the Army (Acquisition, Logistics and Technology) in Crystal City, Virginia.