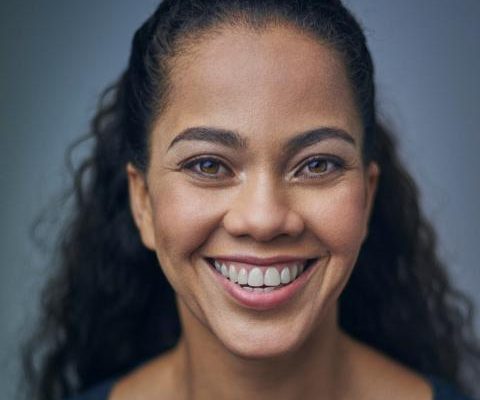 The shortlist for the first annual Black British Theater Awards competition has been released, and included on the list is Shelley Maxwell who was born in Jamaica. Maxwell has been nominated for the award in the Best Choreographer category for her work on “Equus,” a production for which she is the movement director. Maxwell went on tour with the English Touring Theater’s production of the play, which has garnered considerable attention and excitement because, as Maxwell told an interviewer earlier, “it’s such a bloody brilliant play” that pulls audiences into the story.

As movement director, Maxwell works with the actor to explore and devise a “creative physical language.” In “Equus,” a major issue for the production is the fact that horses are a major component of the story and so their presence must be handled. Maxwell’s approach is to determine “the essence” of a horse at “the emotional level” and then translate that into something that helps the audience understand the story of the horses According to Maxwell, movement directors are used in the theater to provide a “gestural language” or to suggest to actors how to come into a room, for example. She calls this type of direction an involvement with “micromovements.” Movement direction can also involve exploring movement sequences that include bits of dance steps to expand an actor’s presence in a tole.

Shelley Maxwell was born in Jamaica and trained in Cuba. She practices in New York and is now based in London where she has made her mark as a performer and choreographer in contemporary dance and musical theater.

The British Theater Awards will be presented on October 27, 2019, as part of Black History Month.