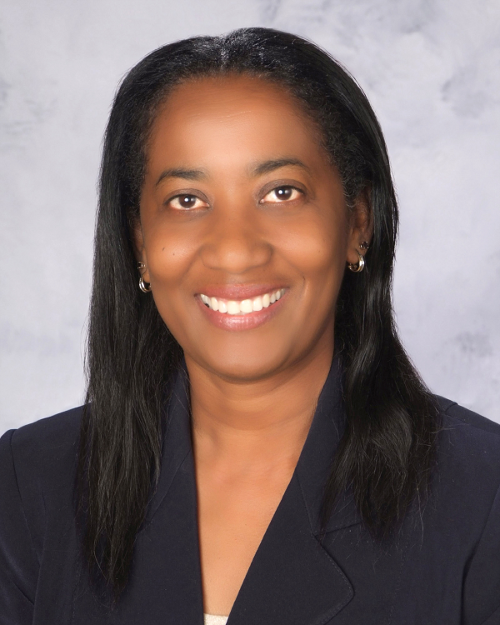 Jacqueline A. Smith, Hollywood Hills High School assistant principal, has received the Caliber Awards Assistant Principal of the Year for 2016. The award, which is given by the Broward County Public Schools (BCPS) in Florida, was presented to Smith at a special ceremony at the county Convention Center. The award represents a singular moment in Smith’s teaching career. She made a mid-career change to teaching after years in the hotel management industry. Smith moved to Jamaica from New York to work in the hotel sector, but found she wanted something different, enrolled in a master’s of education program, and “then I never looked back,” she said. Smith was among five candidates in the Broward school system up for the award, but her list of accomplishments and initiatives during her time at Hollywood Hills High made her a stand-out. Smith has been instrumental in raising student achievement in reading, math, science and Advanced Placement examinations, resulting in a boost in the school’s letter grade ranking from “D” to “B.” Smith also implemented innovative programs, such as “Spartan Reads,” a school-wide reading initiative that has run for five years and extended learning opportunities for students in major academic areas. Additionally, she launched an after-school college prep program in partnership with Hispanic Unity with $100,000 funding from State Farm.